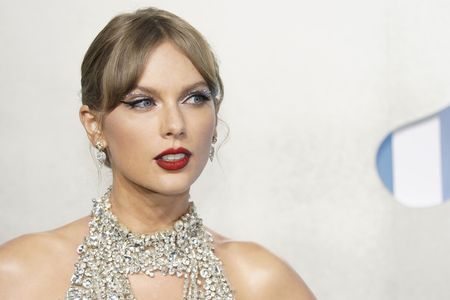 By Diane Bartz and Moira Warburton

“We apologize to the fans, we apologize to Ms. Swift, we need to do better and we will do better,” Joe Berchtold, who is president and chief financial officer of Live Nation, told the U.S. Senate Judiciary Committee hearing on Tuesday.

“In hindsight there are several things we could have done better – including staggering the sales over a longer period of time and doing a better job setting fan expectations for getting tickets,” Berchtold said.

Republican Senator Mike Lee said in an opening statement that the Ticketmaster debacle highlighted the importance of considering whether “new legislation or perhaps just better enforcement of existing laws might be needed to protect the American people.”

Senators slammed Berchtold for Live Nation’s fee structure and inability to deal with bots which bulk buy tickets and resell them at inflated prices.

“There isn’t transparency when no one knows who sets the fees,” Democratic Senator Amy Klobuchar said, responding to Berchtold’s claim that Live Nation fees fluctuate based on “ratings.”

“You ought to be able to get some good advice from people and figure it out,” she said.

“I’m not against big per se, but I am against dumb,” Republican Senator John Kennedy said, referring to Live Nation’s dominance in the ticket sales market. “The way your company handled ticket sales for Ms. Swift was a debacle, and whoever in your company was in charge of that should be fired.

Jack Groetzinger, cofounder of ticket sales platform SeatGeek, testified that the process of buying tickets is “antiquated and ripe for innovation” and called for the breakup of Live Nation and Ticketmaster, which merged in 2010.

“As long as Live Nation remains both the dominant concert promoter and ticketer of major venues in the U.S., the industry will continue to lack competition and struggle,” he told lawmakers.

Ticketmaster has argued that the bots used by scalpers were behind the Taylor Swift debacle, and Berchtold asked for more help in fighting the bots that buy tickets for resale.

Other witnesses include Jerry Mickelson, president of JAM Productions, who has been among critics of Ticketmaster.

In November, Ticketmaster canceled a planned ticket sale to the general public for Swift’s tour after more than 3.5 billion requests from fans, bots and scalpers overwhelmed its website.

Senator Klobuchar, who heads the Judiciary Committee’s antitrust panel, has said the issues that cropped up in November were not new and potentially stemmed from consolidation in the ticketing industry.

In November, Ticketmaster denied any anticompetitive practices and noted it remained under a consent decree with the Justice Department following its 2010 merger with Live Nation, adding that there was no “evidence of systemic violations of the consent decree.”

A previous Ticketmaster dispute with the Justice Department culminated in a December 2019 settlement extending the consent agreement into 2025. 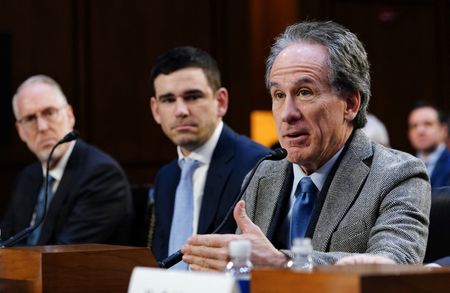