“Doomsday” Opportunities with the Clock at 90 Seconds to Midnight 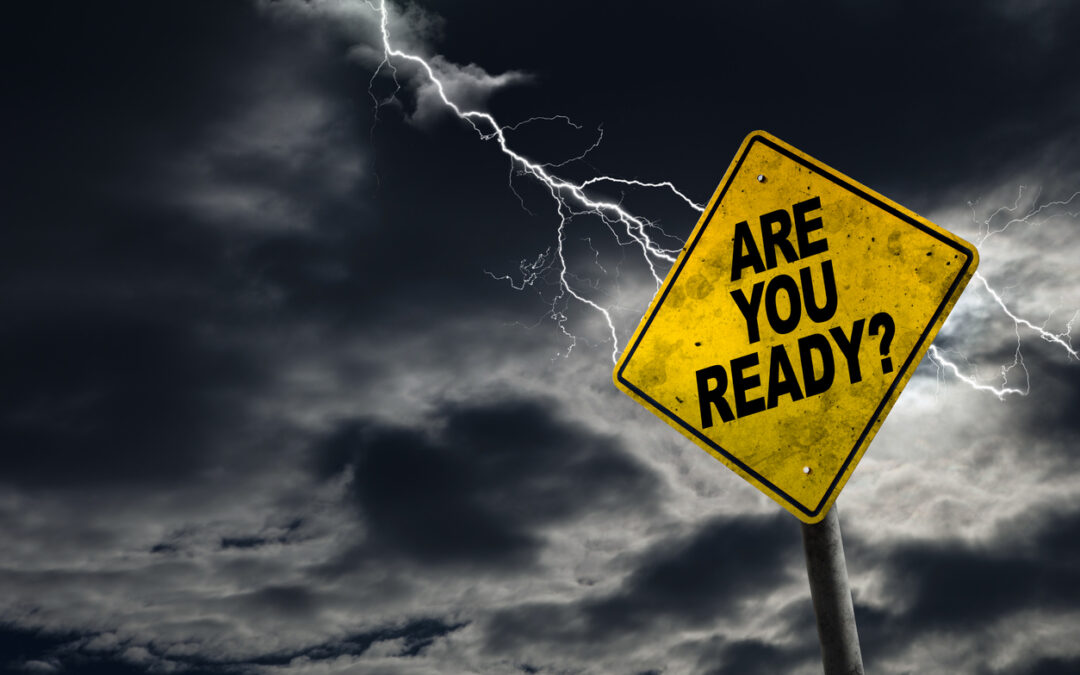 The Russia-Ukraine conflict could get far worse.

Just today, Russia warned that Germany’s decision to send tanks to Ukraine is “extremely dangerous” and will “take the conflict to a new level,” as noted by Daily Mail. “The United States will provide 31 M1 Abrams tanks to Ukraine in a deal worth $400 million, reports Bloomberg, while Berlin will initially supply 14 Leopard 2 tanks.”

Also, Chancellor Olaf Scholz noted there could be further deliveries of air defense systems, heavy artillery and multiple rocket launchers and says Germany ‘intends to expand what we have delivered’, a major U-turn on the chancellor’s previous reluctance.

Tensions are so high, the “Doomsday Clock” is now up to just 90 seconds before midnight.

“We are really closer to that doomsday,” former Mongolian president Elbegdorj Tsakhia said at the Bulletin of Atomic Scientists, as quoted by the Associated Press. “People and scientists are warning us and we have to wake up now.”

Should the situation worsen, here are three must-own “Doomsday” stocks to consider.

One of the best ways to diversify with defense stocks is with an ETF like the Invesco Aerospace & Defense ETF (PPA).  Not only do you gain exposure to most of the industry heavyweights, you can do so at less cost.  With an expense ratio of 0.50%, the PPA ETF offers exposure to companies involved in the development manufacturing, operations and support of US defense, homeland security and aerospace operations.

Some of its top holdings include Lockheed Martin, Boeing, Raytheon Technologies, Honeywell, General Dynamics, L3Harris Technologies, and Textron to name a few.

The ITA ETF is another hot defense ETF to consider.

With an expense ratio of 0.39%, the iShares US Aerospace & Defense ETF invests in stocks in the domestic aerospace and defense sector. These stocks can include companies that manufacture both commercial and military aircraft as well as other types of defense-related equipment. It has holdings in Boeing, United Technologies Corporation, Lockheed Martin, Raytheon, General Dynamics, and Northrop Grumman for example.