Two Oversold Stocks that Could Thrive as Consumers Cut Back 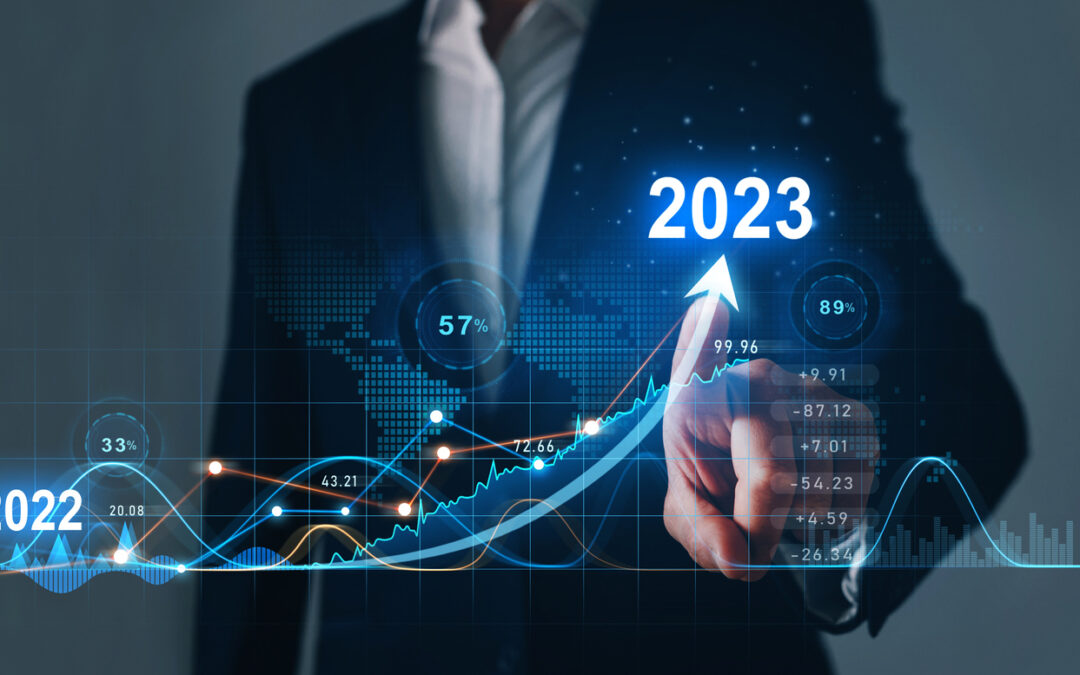 If we’re not already there, we’re headed for recession.

Unemployment is expected to tick higher.  For example, according to the National Association for Business Economics, 20% of the group’s members expect companies to cut headcounts.  All thanks to the potential for a dark economic future. Even banks are expected to “undertake the largest wave of job cuts in 15 years amid declining revenues,” says the Financial Times.  Tech companies could cut another 15% to 20% of their workforces, added CNBC.

Consumer spending is down – and could suffer even more.  It’s just getting ugly.

However, as we’ve noted, there are ways to protect your portfolio from potential downfall.  In fact, you can use high-yielding stocks, money market funds, and even cash to weather the storm.  Or, you could invest in dollar store stocks, which are seeing an uptick in demand, as millions of Americans look to pinch pennies with higher inflation and an uncertain economy.

Both recently pulled back with the market, but are starting to recovery nicely.  For one, both are considered recession proof.  Two, with inflation showing no signs of cooling off, dollar stores are attracting higher-income shoppers. In fact, Dollar General recently said that consumers earning $100,000 per year are helping drive growth as a challenge like inflation bites into their spending power.”

That’s supported by CNN, which said “As inflation continues to push up the price of consumer goods, shoppers from higher income levels are starting to abandon their regular grocery store in favor of a new favorite: the dollar store.  Dollar and discount stores exploded in the grueling aftermath of the Great Recession from 2007 to 2009. As unemployment grew during the financial crisis, shoppers swapped more expensive items from stores like Walmart for cheaper alternatives at discount stores.”