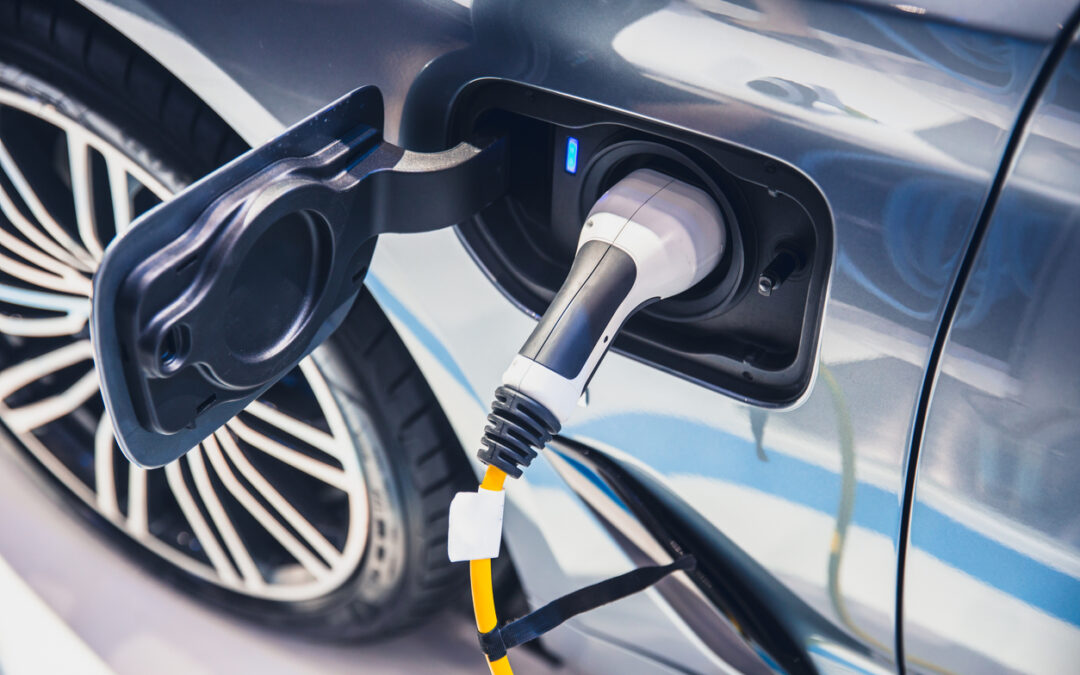 Over the last few months, Tesla (TSLA) has been a slow-motion train wreck.

All thanks to signs of weakening demand, cost-cutting efforts, concerns Elon Musk was being distracted by his takeover of Twitter, sky-high inflation, and rising interest rates. There are even fears fourth quarter and fiscal year 2022 earnings could be disappointing next week.

However, the pullback has become overkill.

And it may not be the top “no brainer” stock to own today.

Cathie Wood’s ARK Innovation ETF and ARK Autonomous Technology and Robotics ETF just bought another 115,787 shares of TSLA for about $15.2 million. Jefferies analysts reiterated a buy rating on the stock, with a new price target of $180.  Bank of America reiterated a neutral rating, with a revised price target of $130.

Even Piper Jaffray says it is time to buy. “Tesla took longer than expected to cut prices, but now that pricing adjustments have been made and now that the valuation has reset, we think investors should be proactively buying TSLA,” analyst Alexander E. Potter said, as quoted by Yahoo Finance.

Look, even if upcoming earnings are a disaster, most of the negativity has been priced into this sleeping giant.  Plus, electric vehicle sales are only set to accelerate. Right now, according to USA Today, electric vehicles make up about 5% on new auto sales.  By 2030, President Biden wants that number to be as high as 50%. While analysts at S&P Global Mobility don’t see 50% by 2030, they do project for EVs to make up about 8% of the market this year, 15% by 2025, and 37% by the time 2030 rolls around.

Better, California and other states are aggressively moving to phase out gas-powered cars, which should be great for TSLA long-term, too.

With all of that being said, Tesla could come back strong.

In fact, at current prices, accumulate, forget about it, and check back on it in a few months.  Again, with most of the negativity priced in, TSLA could be a “no brainer” for 2023.