Don’t Rush to Buy the Bitcoin Recovery Just Yet 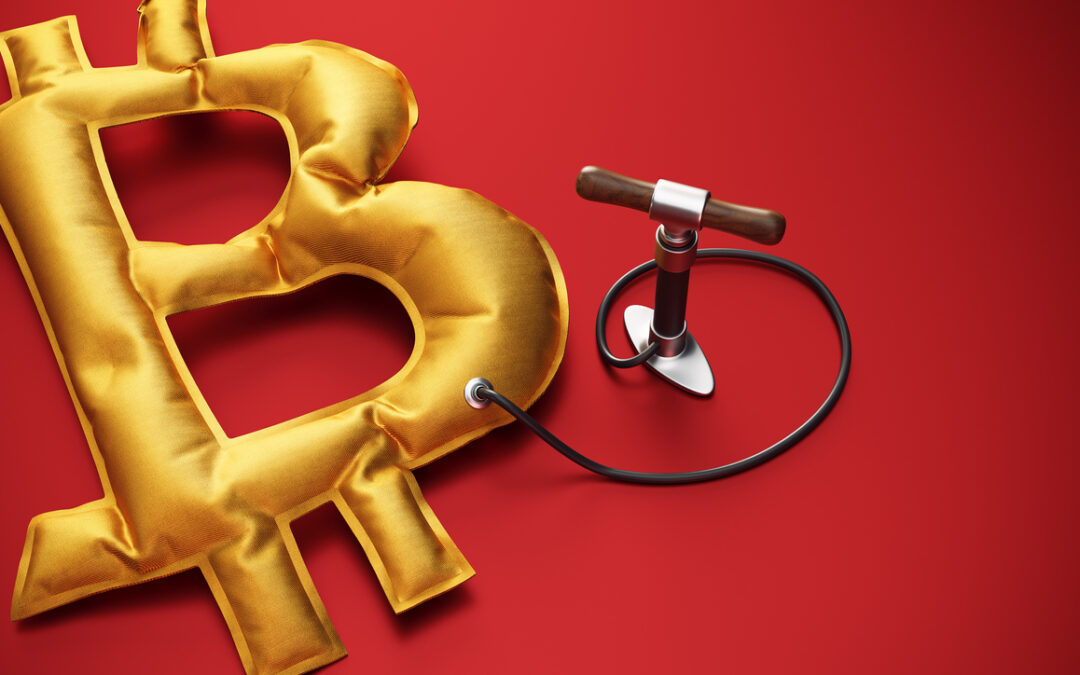 All thanks to “cooling” inflation, and hopes the Federal Reserve will soften its rate hikes. “Bitcoin looks to have recoupled with macro data as investors shrug off the FTX collapse,” James Butterfill, head of research at digital asset management firm CoinShares, told CNBC.

There’s also speculation whales may be leading the rally.

Whatever the case may be, we wouldn’t chase Bitcoin or the miners – at least not yet.  For one, Bitcoin is struggling at double top resistance dating back to early November.  Failure there could send Bitcoin lower. Two, if you pull up a two-year Bitcoin chart with RSI, Money Flow, and Williams’ %R, you can see just how overbought Bitcoin has become – and why you may want to wait for another pullback before buying anything crypto-related.

First, notice what happens to Bitcoin when RSI spikes to or above its 70-line, coupled with a spike on Money Flow to or above its 80-line.  Add in a spike to or above the 20-line on Williams’ %R, and Bitcoin will typically pull back.

With Bitcoin, the best thing to do – in our opinion – is wait.  If BTC fails at double top, and again pulls back based on what RSI, MFI and Williams’ %R are telling us, it could get ugly.