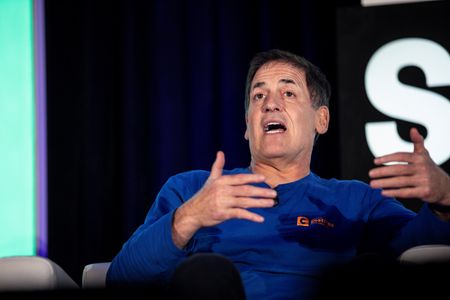 (This Jan. 11 story has been corrected to remove reference to EmsanaRx as part of a nonprofit coalition in the fifth paragraph)

Mark Cuban Cost Plus Drugs provides generic drugs through direct contracts with manufacturers and charges a standard markup on every drug it sells.

Under the partnership, RxPreferred Benefits’ customers will have the option to use Mark Cuban Cost Plus Drugs as part of their health insurance plans.

“Our partnership with RxPreferred is another step in the direction of bringing transparency to healthcare and lowering drug costs for individuals and families across the country” Cuban said in a statement.

Mark Cuban Cost Plus Drugs in December partnered with EmsanaRx, which was launched by a nonprofit coalition of nearly 40 companies including U.S. retailers Walmart and Costco, that operates a PBM service for employers.

(Reporting by Khushi Mandowara in Bengaluru; Editing by Shailesh Kuber)