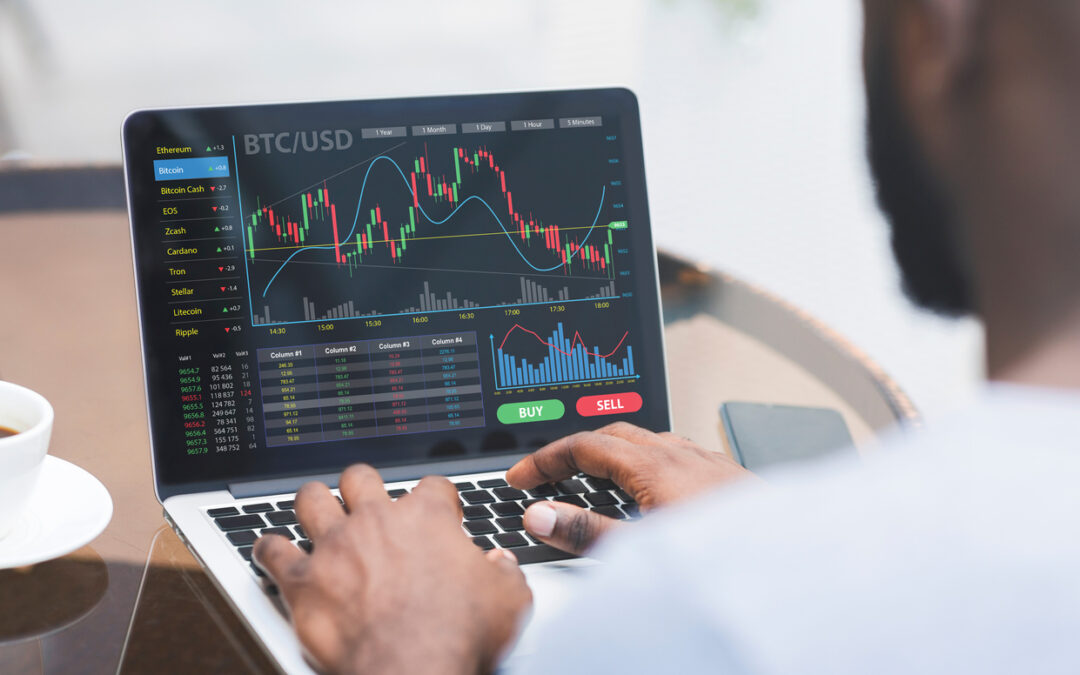 It may be time to dip a toe back into Bitcoin.

After getting crushed, the digital asset is showing big signs of life.  Especially on news of cooling inflation in the U.S. and news FTX found about $5 billion in liquid assets.

“The Fed and other central banks have been raising interest rates over the past year or so in an effort to tame soaring inflation, in moves that forced stocks and cryptocurrencies sharply lower in 2022. The hope now is that the U.S. central bank will cut rates, taking some pressure off risk assets,” says CNBC.

If that’s the case, it may be time to jump back into companies heavily reliant on BTC success.

Look at MicroStrategy (MSTR), for example.

Since 2022 began, MSTR plummeted from about $500 to a low of about $133.  All because it holds a substantial amount of BTC.  However, as BTC recovers, so should MSTR.  In fact, we believe MSTR could retest at least $300 before long.

Or, look at Marathon Digital (MARA).

“As we enter 2023, we remain confident in our ability to scale Marathon into one of the largest and most energy efficient Bitcoin mining operations globally. We have thousands of miners ready to be energized over the coming months, which we expect to more than triple our current production capacity to approximately 23 exa-hashes by mid-year,” said Fred Thiel, Marathon’s Chairman and CEO.

“Riot achieved a number of key milestones during the month of December,” said Jason Les, CEO of Riot. “We successfully deployed an additional 16,128 S19-series miners, bringing our hash rate capacity to a new all-time high of 9.7 EH/s. Additionally and as previously indicated in our last monthly production update, we transitioned to a new mining pool in early December. Based on our expanded hash rate capacity and while predominantly operating in our new mining pool, Riot achieved a new record of 659 Bitcoin produced this past month.”

If Bitcoin has finally bottomed out, these are some top stocks to keep in mind.