Microsoft Sets Sights on Google with $10B Investment in OpenAI 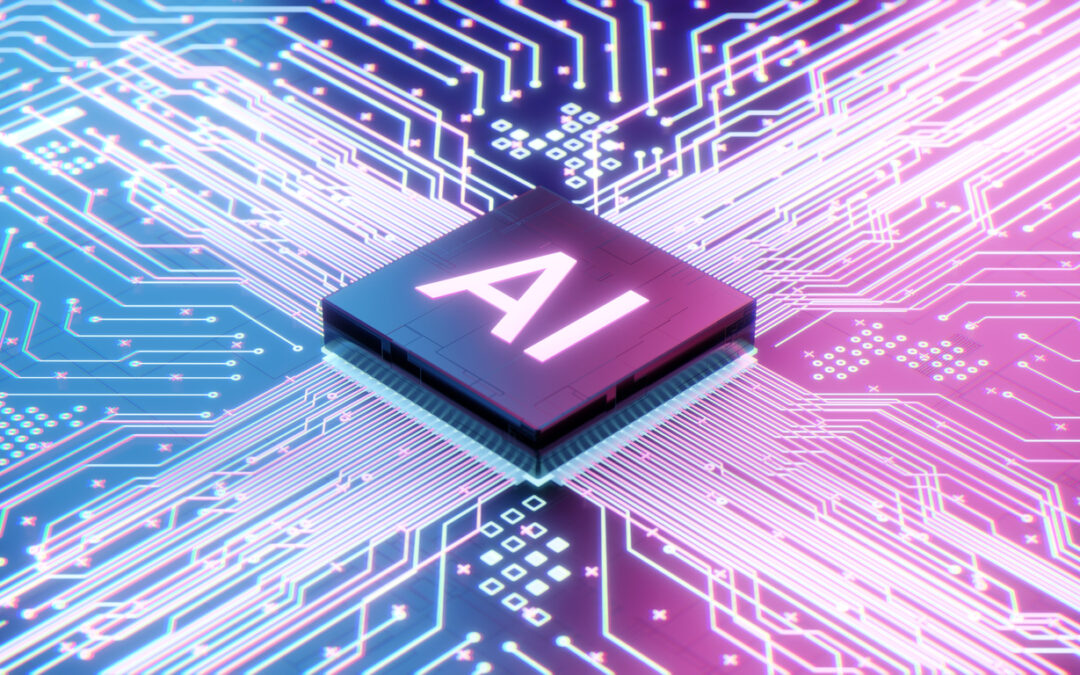 It’s no secret that Microsoft plans to go to great lengths to boost its efforts on web search, a market it has struggled against Google. Reports indicate that the software giant plans to invest $10 billion to take a significant stake in artificial intelligence startup OpenAI.

The investment will give the tech giant access to ChatGPT, a natural language processing tool capable of generating text that appears written by humans. The tool has been used extensively to develop code and write college essays. There is talk that the tool poses a significant danger to Google as it has the potential to enhance search capabilities on search engines.

Microsoft’s $10 billion investment is part of a funding round involving other investors. The round valued the AI startup at $29 billion. It is still being determined whether the deal has been finalized, even though term sheets indicate that the agreement was to close at the end of last year.

Microsoft and OpenAI have been collaborating on various projects and sharing resources. The $10 billion investment is a formalization of the partnership that should help the companies join forces and take the research efforts to new heights.

In addition, it underscores the great lengths Microsoft is willing to go to as it looks to gain a bigger share of the lucrative search business. The sector is currently dominated by Google, with an 84% market share, with Microsoft’s Bing accounting for about 8%.

With the help of ChatGPT capabilities, Microsoft could offer advanced search capabilities that could see it attract more users to its search engine Bing. Nevertheless, it will be challenging as Google is also spending big on R&D and acquisitions as it looks to safeguard its competitive edge in the highly lucrative industry.

Additionally, OpenAI has its fair share of issues. The startup is burning cash at an alarming rate, attributed to overwhelming pressure on its servers. Nevertheless, it is a good problem as it affirms the virility and increased usage of the tool. The chat research tool has already amassed over 1 million users affirming its growing popularity.

Microsoft is poised to benefit as OpenAI moves to use its cloud network for computing power. In addition, the usage should strengthen the software giant efforts to reach parity with Amazon Web Services on the cloud.

Beyond the financial risks, Microsoft will work with OpenAI to develop technologies that could transform the search business and develop the most important consumer technologies in the near future. For example, it could use some technologies to strengthen its Office programs and Outlook email capabilities.

Microsoft is laser-focused on the future of AI, as companies that control the technology will enjoy a significant advantage in the years to come. Consequently, by investing in OpenAI artificial intelligence innovations, the tech giant positions itself at the forefront of the next revolution.