The Top 5 Ways to Trade the Death of Cable TV 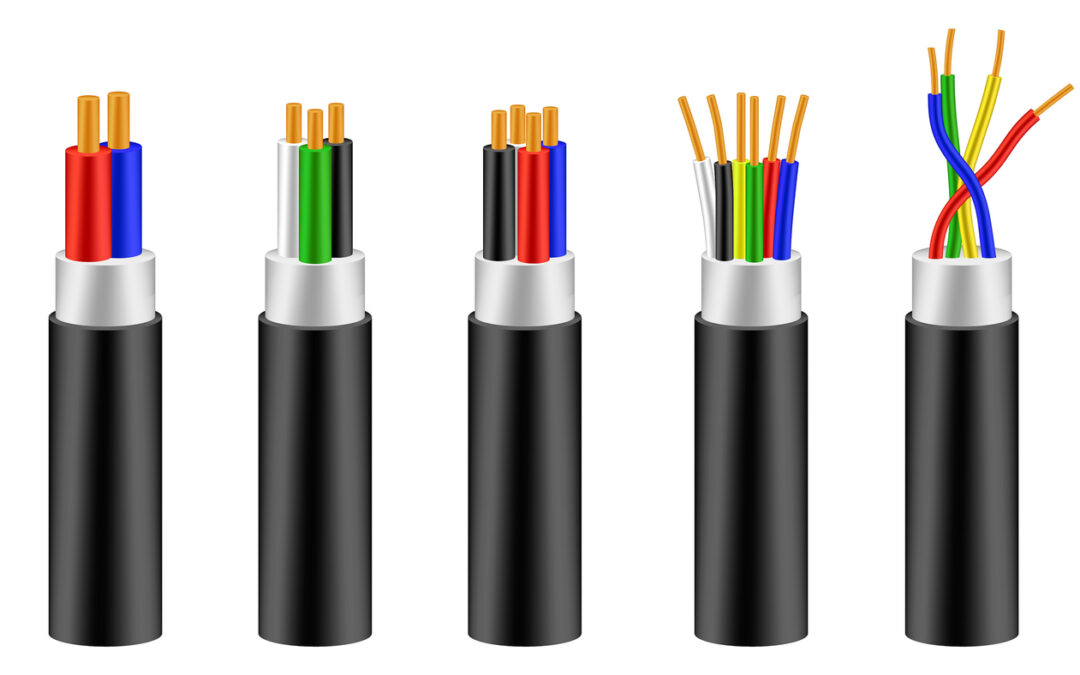 Video streaming may be one of the best investments of the decade.

For one, millions of Americans are dropping their traditional cable and satellite TV services in favor of streaming. All because streaming allows them to watch programs whenever they want. Plus, streaming catalogs are always growing, and offer thousands of options.

Two, the market is only expected to grow. In 2021, the streaming market was worth about $59.14 billion. Between now and 2030, it’s expected to grow at a CAGR of 21.3%, according to Grand View Research. Three, millions of U.S. households are actively “cutting the cord.”

“The second quarter of 2022 marked the second consecutive quarter with over 1.9 million net pay-TV losses,” said Bruce Leichtman, president for Leichtman Research Group, Inc. “Over the past year, top pay-TV providers had a net loss of about 5,425,000 subscribers, compared to a net loss of about 4,550,000 over the prior year.”

And it’s only expected to get worse.

Wells Fargo says the exodus from pay television will accelerate.

Analyst Steven Cahall says, “cord-cutting definitely stepped up in the second quarter, and we expect it to remain elevated given all the content shifting to streaming and consumers looking to trim their subscriptions due to the macro and/or subscription fatigue,” as quoted by The Hollywood Reporter.

The Pew Research Center found that cable viewership dropped from 76% in 2015 to 56% by 2021. About 71% of them are canceling cable because of content issues. About 69% of them are fed up with the cost. Another 45% aren’t watching television often enough.

Those numbers are about to drop even more, when we look at a recent survey of teens.

For example, a Piper Sandler survey- which polled 14,500 teens – found that 43% do not have cable in their homes. That’s up from 17% in 2016. Worse for cable, 7% of the teens say their homes are likely to cancel cable television in the next six months for streaming.
But wait, it gets worse.

By 2025, cable television companies could lose about $33.6 billion in annual revenue, according to S&P Global Market Intelligence. All as consumers switch to streaming services with Netflix, Disney+, Hulu, YouTube TV, ESPN+, and Prime Video, for example.

Not only are they getting new content, they’re spending far less money for it.

In September, streaming accounted for 36.9% of total television consumption. That’s also about two points better than August. Year over year, it’s up from 34.6%. YouTube was the top streaming platform with 8% share. And while Netflix controlled 7.3% share, which was a drop from 7.6% in August, it’s still controlling a big part of streaming.

Meanwhile, cable television controlled 33.8%, which was down from 34.4% in July.

Streaming numbers may only get better from here, as compared to cable.
All of these numbers. simply tells us cable television is no longer, as popular. With streaming, consumers can get more content at less cost. So why not cut the cord?

Even better, the global streaming market is now worth about $473 billion.

That being said, here are five ways investors may be able to cash in on cable’s decline.

One of the top reasons to like Paramount Global is Warren Buffett.

Earlier this year, Buffett’s Berkshire Hathaway bought 68.9 million shares of the stock. By the second quarter, the firm added another 9.5 million shares, bringing his ownership to 78.4 million shares. That means Buffett now owns about 13% of the PARA stock.

Plus, according to Paramount CFO Naveen Chopra, “I think the market as a whole is starting to understand that you can’t just compare Paramount to what we call legacy pure-play streaming companies. This combination of traditional media and streaming does yield a different model, it does yield different economics. And I don’t think that’s been reflected in how our companies have been valued over the last couple of years. So, I think that’s an opportunity for all investors,” he said, as quoted in a Seeking Alpha transcript.

iQIYI, or the Netflix of China, has been a disaster.

Since 2021, the stock plummeted from about $30 to $2.03. All after burning through billions to win a bigger piece of the Chinese streaming market. But don’t count the stock out just yet.

Company CEO Gong Yu believes the company can be profitable by producing better content to retain viewers, while cutting back on less popular shows. We also have to consider that China is a powerhouse when it comes to online streaming. Also, the country’s online videos reached 660 million users just this year. And, U.S. companies, like Netflix, don’t operate in China. Instead a bulk of the market is split a few ways, with IQ one of them.

Also, as noted by Marketing to China, “This growth will likely continue into the future, as in 2022 the market is still growing at around 5% month-on-month. Chinese streaming platforms and live-streaming platforms, as well as short-video platforms and apps are very popular in China, with many new players still joining the market with success.” As of September 2022, IQ had about 538 million monthly active users and 107 million subscribers.

Analysts appear to like the stock, as well. In September, UBS analyst Felix Liu upgraded the stock to a buy with a $4.80 price target. All after the company posted a strong bottom line beat for the second quarter. Liu also expects to see a further recovery in subscriber growth, and believes fundamentals are improving. JP Morgan analyst Daniel Chen initiated coverage of IQ with an overweight rating, with a price target of $7.

Shares of Netflix have been on fire.

The stock bottomed out around $170 in July. From here, we’d like to see it closer to $400, as its subscriber growth comes back strong.

After two quarters of watching subscriber numbers decline, NFLX came out swinging in the third quarter. Not only did the company add 2.4 million subscribers (better than its own guidance of one million), it guided for another 4.5 million new subscribers for Q4 2022.

Even more impressive, the company is still the leader in streaming, and is actually crushing its competition, which is losing money. According to a shareholder letter from the company, “Our competitors are investing heavily to drive subscribers and engagement, but building a large, successful streaming business is hard – we estimate they are all losing money, with combined 2022 operating losses well over $10 billion, vs. Netflix’s $5 to $6 billion annual operating profit.”

If that’s the case, NFLX will continue to have a commanding lead in the sector.

By now, we’re sure you’ve heard of Roku.

If not, the company produces digital media players for video streaming. Better, it and Amazon’s shares of the domestic streaming hardware market is now up to 80%, according to Parks Associates, as noted by TheDesk.net.

“The data suggests streaming TV viewers are attracted to low-cost devices that offer access to as many popular apps as pricier gadgets, and that the Roku and Amazon brands are resonating with consumers as the trend of cord-cutting increases,” they added.

Better, in its second quarter:

He also reiterated a buy rating, with a price target of $130 a share. While acknowledging the more difficult economy was hurting valuation multiples, “the long arch of consumers switching their 40-hour average TV watching to connected [internet-based] TV … remains strong,” he said, as quoted by Barron’s. Pivotal Research Group analyst Jeffrey Wlodarczak also upgraded the stock from a sell to a hold rating, with a $60 price target.

Another way to trade the streaming boom is with an ETF, such as the Invesco Dynamic Media ETF (PBS). With an expense ratio of 0.63%, the ETF is exposed to companies in the development, production, sale and distribution of goods or services used in the media industry, according to Invesco. Some of its top holdings include Netflix, Warner Bros. Discovery, Alphabet Inc., The Walt Disney Co., Meta Platforms, Spotify, Paramount Global, Lions Gate Entertainment, and Scholastic Corp. to name a few.

The best part about an ETF is we can gain exposure to more, and pay less. If we were to buy 100 shares of each of those stocks, we’d have to lay out thousands of dollars. For just 100 shares of Netflix for example, we’d pay about $2,900.