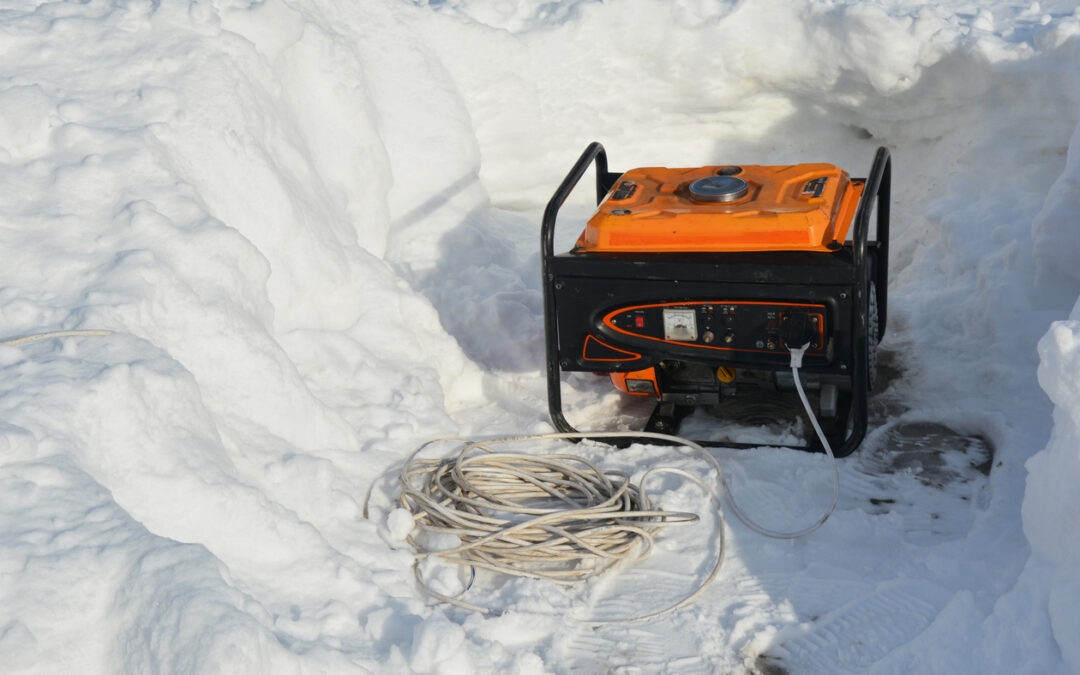 Look at power generator stocks, like Generac Holdings (GNRC) – especially with warnings from the North American Electric Reliability Corp. (NERC).  They warned that, “Power shortfalls could be rife over the next three months across a large portion of the North American bulk power system (BPS), particularly during extreme and prolonged cold conditions.”

Today, the stock is up to $104.20 and rocketing higher with a brutal winter storm.  In fact, according to NPR, “The huge storm system delivered blizzard-like conditions to the Great Plains and was expected to push more snow and ice into Appalachia and New England. The wintery blast dumped more than 2 feet of snow in parts of South Dakota.”

Unfortunately, this may not be the worst of the winter season.

According to The Old Farmer’s Almanac added, “Winter for much of the Midwest and along the East Coast is best described as ‘Shivery & Snowy.’ The eastern half of the U.S. should brace for potentially record-breaking cold to define the season. This frigid forecast extends to the Deep South and Texas, which could see the mercury diving as much as 8°F below normal!”

Of course, all could be made worse by potential power outages, which is where GNRC can help.

Even Home Depot (HD) and Lowe’s (LOW) are pushing higher, as storms intensify.

According to USA Today, “More than 25 million Americans were under dangerous weather watches and warnings Tuesday. The storm’s march across the nation could last through the weekend when parts of the northeast could be blasted with more than a foot of snow, forecasters warned.”

Until winter is over, power generator and home improvement stocks could remain hot.