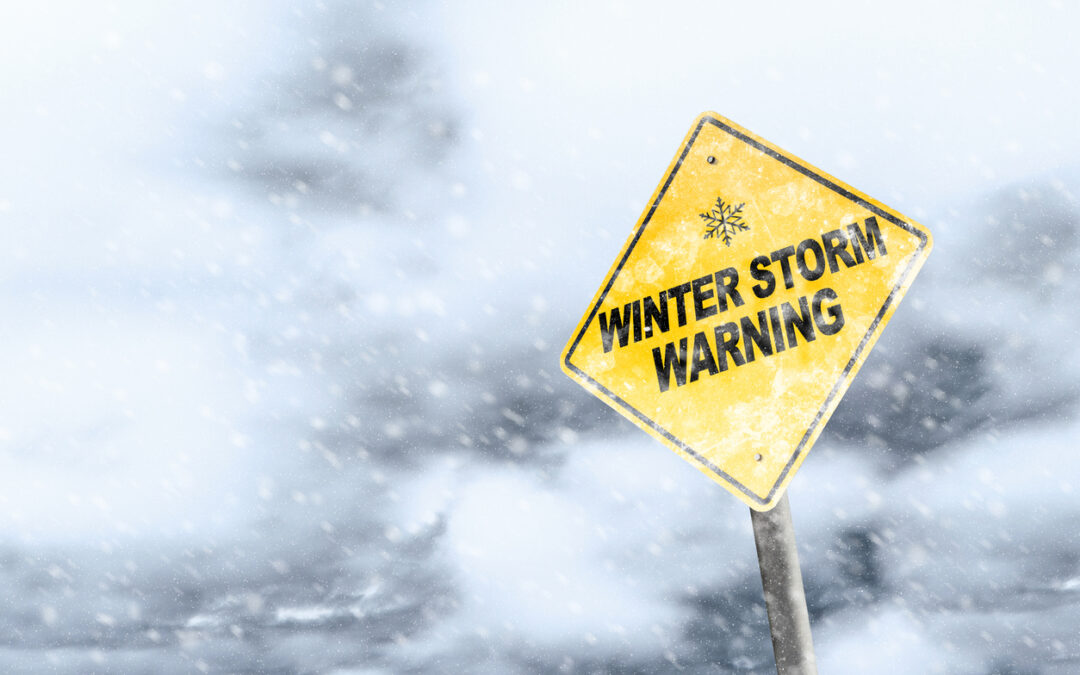 It’s going to get brutally cold.

According to USA Today, “A brutal winter storm packing wind gusts of up to 80 mph was marching toward the nation’s interior Monday, threatening to pound a swath of the nation with snow measured in feet and wind gusts approaching 80 mph. Almost 15 million people in more than a dozen states faced foul weather warnings or watches Monday. Blizzard or winter storm warnings were in effect for parts of Oregon, Nevada, Idaho, North Dakota, South Dakota, Wyoming, Colorado and Nebraska.”

From there, the colder weather will blanket most of the U.S. The Northeast, for example, could see a few inches as well.  Unfortunately, it is winter time so things like this should be expected.

In addition, The Old Farmer’s Almanac added, “Winter for much of the Midwest and along the East Coast is best described as ‘Shivery & Snowy.’ The eastern half of the U.S. should brace for potentially record-breaking cold to define the season. This frigid forecast extends to the Deep South and Texas, which could see the mercury diving as much as 8°F below normal!”

The good news is we can profit from it.

We also spoke about Burlington Stores (BURL), which also has a strong history of running, and has been in a strong uptrend since going public. On November 22, BURL traded at $178.  It’s now up to $19.95.  And we mentioned G-III Apparel Group (GIII), which flopped on earnings, but may still be a great opportunity as the cold weather hits.

We can also look at power generator stocks, like Generac Holdings (GNRC) – especially with

warnings from the North American Electric Reliability Corp. (NERC).  They warn that, “Power shortfalls could be rife over the next three months across a large portion of the North American bulk power system (BPS), particularly during extreme and prolonged cold conditions.”

No matter what happens outside, we should be able to profit from it.