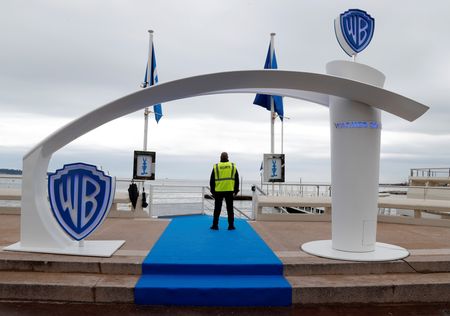 Nancy Daniels, who lead the Turner network and number of Discovery channels including Animal Planet, and Jane Latman of HGTV overseeing Food Network left the company, according to the memo sent by Kathleen Finch, chairman and chief content officer of US Networks Group.

The company “needs to make additional adjustments for the future as we evolve to a more streamlined operating model”, the report said.

The company did not immediately respond to a Reuters request for comment.

This comes at a time when companies are looking to rein in costs and trim their headcount to brace for an economic slowdown. CNN’s top boss Chris Licht last month informed employees in an all-staff memo that layoffs are under way.

Before taking charge of the Turner network, Daniels was president of TLC, known for its shows like “Sister Wives”, “90 Day Fiancé”, and “The Little Couple”.

Since joining HGTV in 2019, Latman has overseen series such as HGTV’s “Home Town Takeover”, “Celebrity IOU” and “Rock the Block.”

(Reporting by Chavi Mehta in Bengaluru; Editing by Maju Samuel)