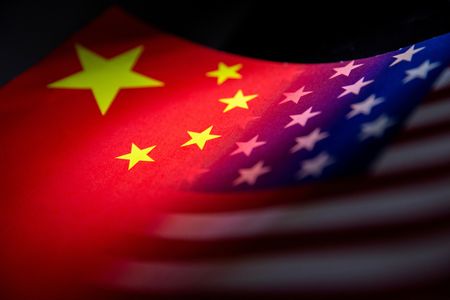 By David Shepardson and Karen Freifeld

The extension came after new concerns about Quicksilver Manufacturing Inc, Rapid Cut LLC and U.S. Prototype Inc, which the Commerce Department said in a June 7 order had sent technical drawings and blueprints from U.S. customers to manufacturers in China to 3-D print satellite, rocket and defense-related prototypes without authorization.

Since June, the Commerce Department found additional U.S. companies that worked with the firms, involving the unlicensed export to China of firearm component and space technology details.

Such exports are viewed as harming U.S. national security. The new order denies the companies’ export privileges for another 180 days, and gives notice to other companies to avoid doing business with them.

The department did not identify the companies who had contracted with the North Carolina firms. But, according to the department’s June order, a U.S. aerospace and global defense technology company notified the department in February 2020 of a third-party supplier’s unauthorized export of controlled satellite technology.

The department’s investigation revealed that Quicksilver got an order in July 2017 for satellite parts for the aerospace company’s prototype space-satellite. To make components, Quicksilver sent technical drawings and blueprints to China to outsource 3-D printing.

Quicksilver was also involved in a violation relating to a third U.S. company, an advanced science and engineering company with contracts with the Department of Defense, the department said.

In the December order, the Commerce Department said that a China-based individual who operated a @rapidcut.com email address may have violated the June order by providing customers with information on how to complete and fulfill pending orders.

The December order, which was posted for publication in the Federal Register on Thursday, said the Commerce Department was told the person was employed by a Chinese manufacturer that pays Rapid Cut commissions on sales.