How to Trade the Worst Flu Season Since 1997 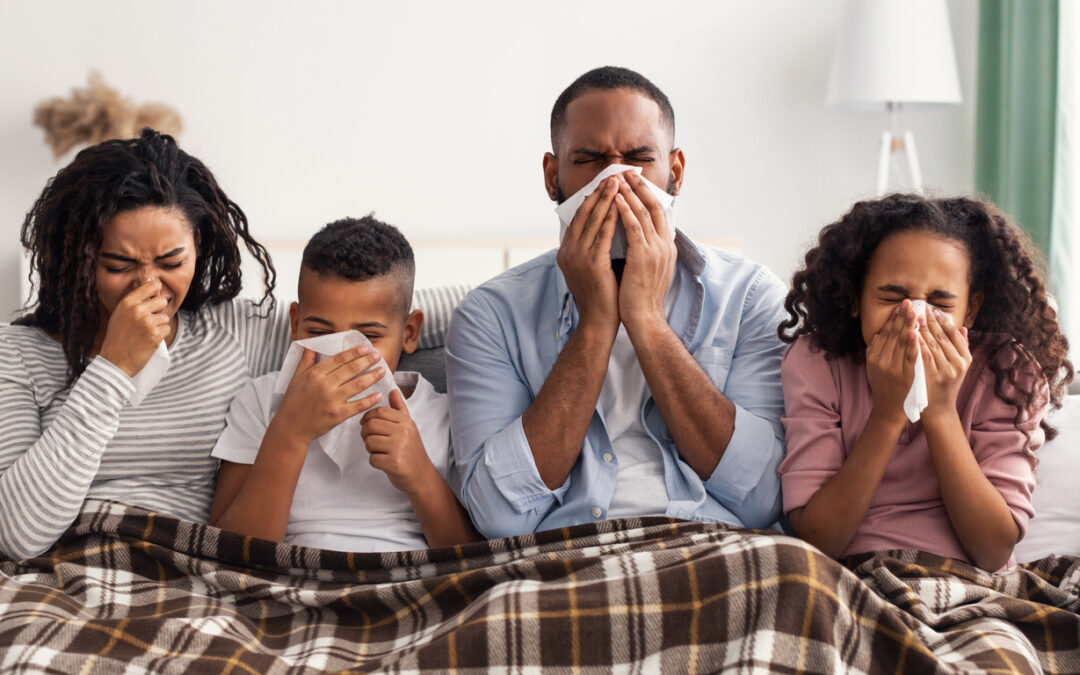 As anyone with a respiratory system will tell you, flu season isn’t fun.

But as any investor holding pharmacy and flu-related, coughing-sniffling remedy stocks will tell you it’s one of the best times of the year.

This year is no different.  All as the flu season gets worse.

According to Vox.com, “This flu season’s ferocious start has given way to record-shattering levels of transmission — and massive strains on the American health system. In the week ending November 26, more than 34,000 positive flu tests were reported to the Centers for Disease Control and Prevention (CDC) from labs around the US, as shown in the orange line on the chart below. That’s more positive flu tests than have been reported in any single week during any flu season on record, going back as far as 1997.”

“Flu hospitalization rates right now are the highest we’ve seen at this time of year in the past decade,” added Lynnette Brammer, an epidemiologist and team lead of CDC’s domestic influenza surveillance team, as quoted by NBC.

Flu hospitalizations are even four times higher than normal.

So, it just makes sense that flu-related stocks would run higher.  Look at Clorox Co. (CLX), for example. Since the start of November, the stock ran from about $135 to $149, and could run even higher.  Helping, according to MarketingDive.com, “Recent consumer research by the brand found that 82% of Americans believe cleanliness is required for a clear head and 68% believe it’s needed for a fresh outlook.”

Until we see a slowdown with the flu, related stocks could continue to push higher.