Cannabis Boom: This Takes Us a Step Closer to Federal Legalization 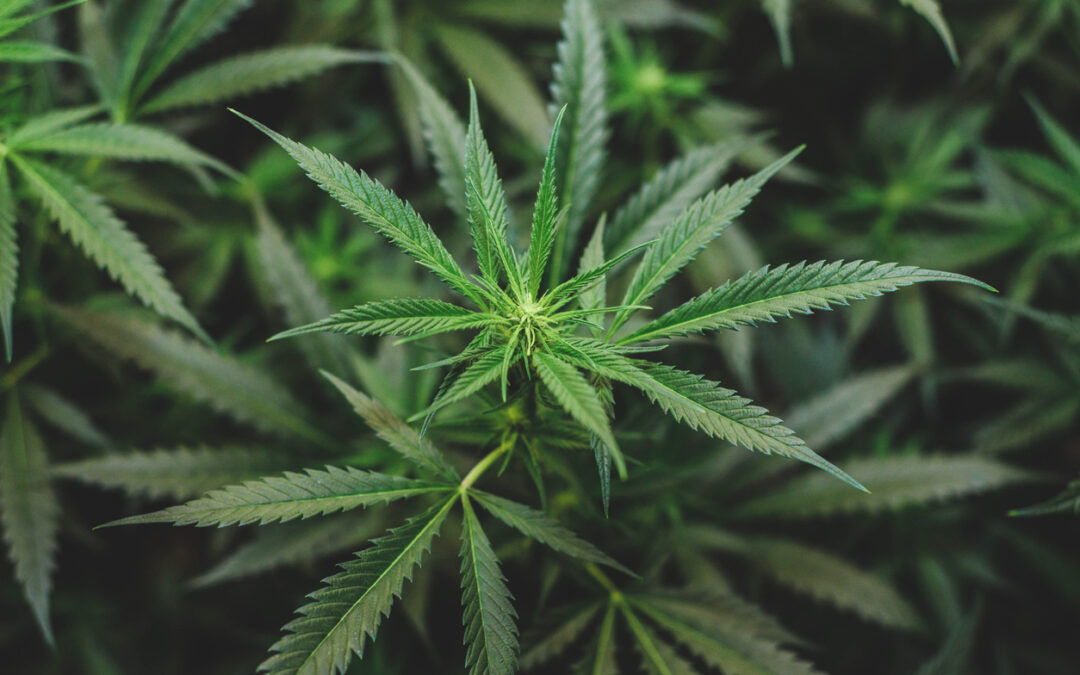 Earlier this year, President Biden lit a massive fuse for the industry.

All after taking executive action to change U.S. policy on the drug, pardoning all prior federal offenses of simple cannabis possession. Biden also asked federal officials to start a review process of how marijuana is “scheduled”, or classified, under federal law. Presently it falls under the same classification as heroin and LSD and in a higher classification than fentanyl and methamphetamine, as noted by Reuters.

“Today represents action from the Administration that we have been waiting for – an acknowledgement that cannabis prohibition has failed and that too many lives have been significantly impacted as a result,” David Culver, vice president of govt. relations Canopy, said, as quoted by CNBC.

Just last week, the President signed a marijuana research bill, which, according to Marijuana Moment, is the “first piece of standalone federal cannabis reform legislation in U.S. history.”

“The law gives the U.S. attorney general 60 days to either approve a given application or request supplemental information from the marijuana research applicant. It also creates a more efficient pathway for researchers who request larger quantities of cannabis.”

This takes us a step closer to federal legalization, and a potentially massive cannabis boom.

While you can always buy cannabis stocks, like Canopy Growth and Aurora Cannabis, ETFs also offer a great deal of exposure at less cost.

With an expense ratio of 0.75%, the MJ ETF tracks the Prime Alternative Harvest Index, designed to measure the performance of companies within the cannabis ecosystem beneﬁtting from global medicinal and recreational cannabis legalization initiatives.  Some of its top holdings include Canopy Growth, Cronos Group, Aurora Cannabis, and OrganiGram Holdings.

With an expense ratio of 0.50%, the ETF seeks to invest in companies across the cannabis industry. This includes companies involved in the legal production, growth and distribution of cannabis and industrial hemp, as well as those involved in providing financial services to the cannabis industry, pharmaceutical applications of cannabis, cannabidiol (i.e., CBD), or other related uses.  Some of its top holdings include Canopy Growth, HEXO Corp., and AFC Gamma.

With an expense ratio of 0.73%, the ETF is the first actively managed U.S.-listed ETF with dedicated cannabis exposure focusing exclusively on U.S. companies, including multi-state operators. The portfolio manager allocates across an investable universe of U.S. companies spanning a variety of cannabis-related businesses.  Some of its top holdings include Green Thumb Industries, Curaleaf Holdings, Cresco Labs, Jushi Holdings, and GrowGeneration Corp.