How to Trade a Potential Strike on the Railways 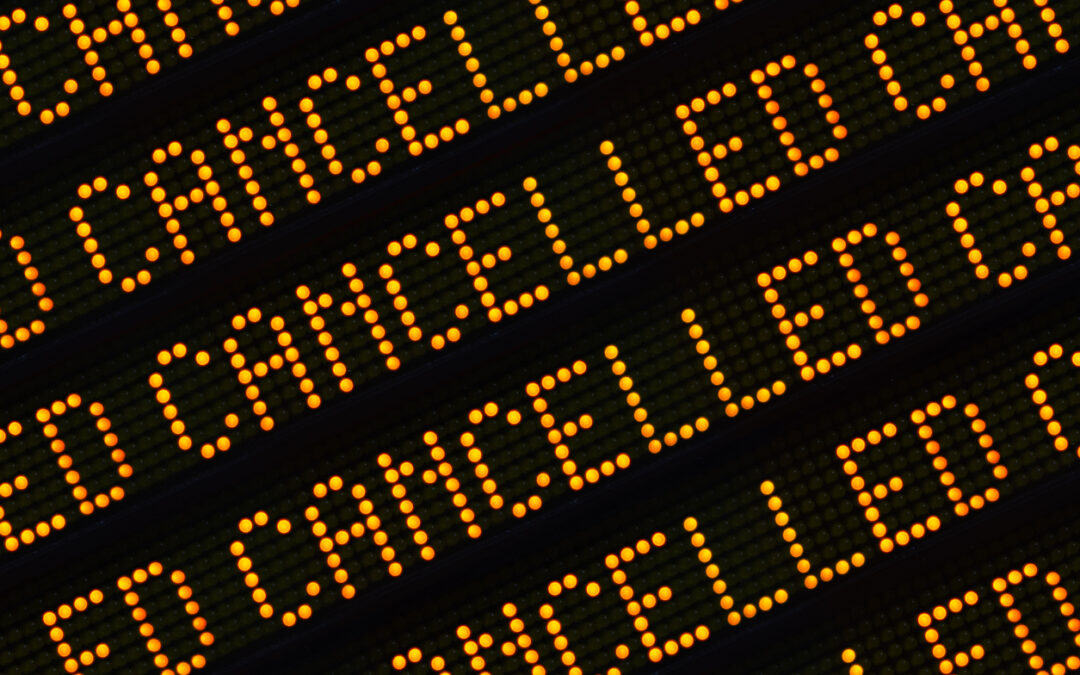 There’s a major mess on the railways.

At the moment, rail workers are threatening to strike by December 9 if a new agreement cannot be reached.  Right now, according to TheHill.com, “Many rail employees are required to work 12 hours a day and are frequently on-call 24 hours a day, seven days a week. When scheduling time off, rail workers say they often have to make the requests months in advance.”

While a September deal would have included pay raises of 24% over 2020 levels, time off for hospitalizations, and to attend a limited number of medical appointments (three a year), it never included any paid sick leave. So, it came as no shock it was voted down.

Or, that we’re in crunch time at square one.

“From retailers and computer chip makers to the oil-and-gas industry, businesses are scrambling to find workarounds where possible for a potentially devastating freight rail strike. Even as Congress races to avert disaster through a legislative fix, consumer packaged goods companies are proactively shifting both inbound and outbound shipping volume from rail to trucks and exploring the temporary use of warehouses and storage,” reports CNN.

From here, Congress can block a strike and impose a labor agreement under the 1926 Railway Labor Act.  President Biden is also confident we won’t see a strike.  However, no one is quite sure what’s going to happen.  We even have lawmakers that could throw up roadblocks to slow the process until rail workers get paid sick leave.

If there is a strike, there’s hope the White House can help.

“We are working with other modes of transportation including shippers, truckers and air freight to see how they can step in and keep goods moving in case of this rail shutdown,” White House Press Secretary Karine Jean-Pierre said in September.  That could be a strong catalyst for companies such as UPS (UPS), XPO Logistics (XPO), and GXO Logistics (GXO).