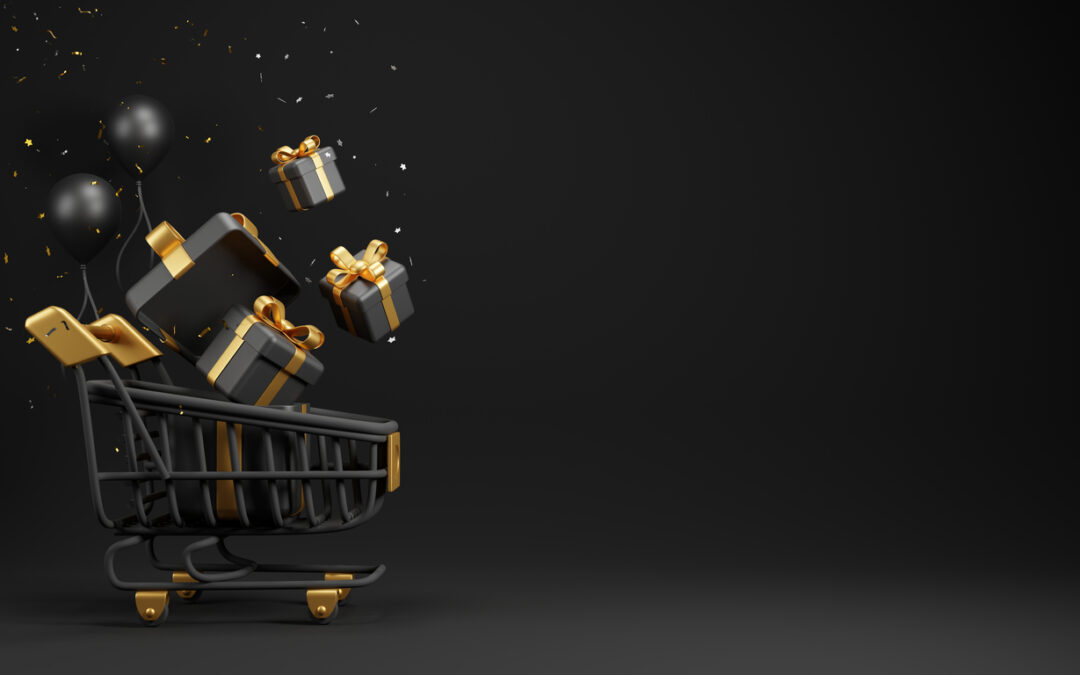 Over these last year, inflation hit a 40-year high.  There were fears of recession. Nearly 63% of U.S. consumers were living paycheck to paycheck. Markets were crushed.  Home sales began to fall at the fastest rate in decades. Consumer spending fell.  The Federal Reserve got far too aggressive in fighting inflation.

Plus, according to The Economic Collapse blog, “two-thirds of Americans believe that economic conditions are getting worse.  When such a large proportion of the population starts behaving as though an economic downturn is coming, that actually makes an economic downturn even more likely.  So many Americans are starting to hold on to their money more tightly, and that is having lots of ripple effects.”

While that’s certainly a lot of negativity, there’s reason to be thankful.

That’s because the pullback is handing us rock bottom prices on rock solid stocks, including:

Plus, we have to consider that this $943 billion stock now trades at less than two times sales.  The last time it traded anywhere near this level was back in 2015.

Sure, it’s seen slower growth, with lower-than-normal sales. In its third quarter, for example, the company posted revenue of $127.1 billion, which was up about 15% year over year.  Unfortunately, it was lighter than expectations for $127.46 billion. Multiple analysts have even lowered their price targets on the stock.  Inflation, supply chain issues, lower consumer spending, and fears of recession have been just as damaging.

But at less than $95, most of the negativity has been priced in.  Plus, not to sound simplistic, but this is Amazon.  It’ll come back with patience, and with the recovery of consumer spending.

Advanced Micro Devices was another tech disaster.  After opening 2022 around $150, it sank to less than $60.  All thanks to broad market weakness, inflation, fears of recession, price target cuts, and plunging PC demand.  The good news is the bad news has been priced in, we believe.

Tesla is another one of the biggest disasters of 2022.  Since January, the electric vehicle stock fell from a high of about $400 to $168 a share.  All thanks to poor earnings growth, and fears that Elon Musk’s involvement with Twitter would shift his focus.  But what many are forgetting is that governments all around the world want millions of electric vehicles on the roads, as of yesterday.  That’ll be very rewarding for a stock like TSLA moving forward.

Time is on Tesla’s side once you factor in future growth, new product releases, and the fact that Tesla is debt free.  At less than $100, TSLA offers great long-term value.