The New Year Resolution Trades Rallying into the Holidays 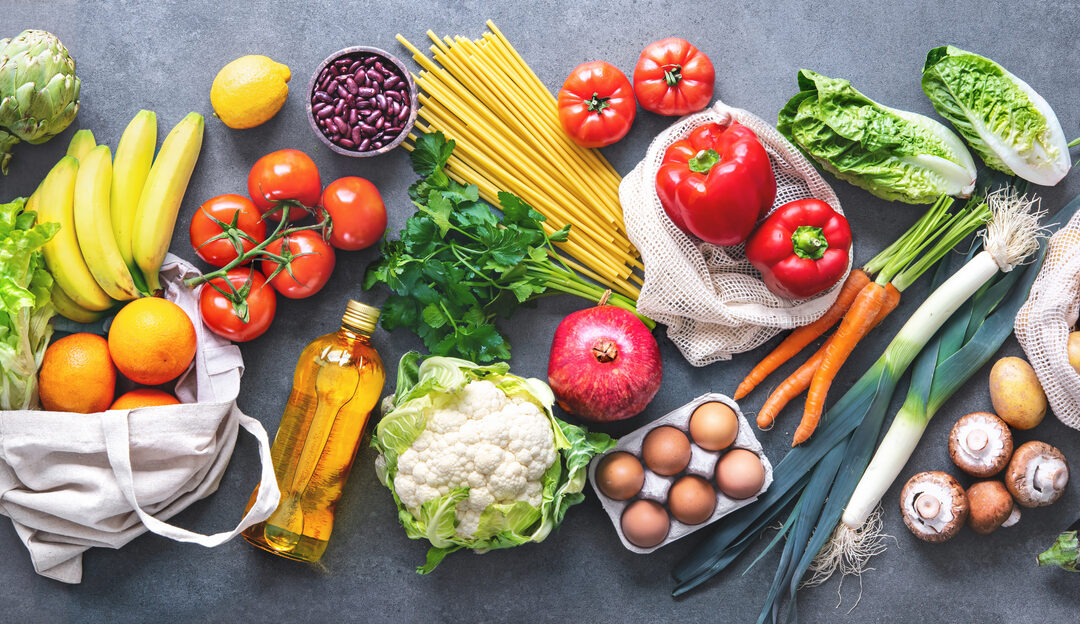 Our “New Year Resolution” trades are on the move.

We also mentioned Medifast (MED), which tends to run around the holidays, too.

When we brought it to your attention, it traded around $118.  It’s now back up to an intraday high of $125.96 a share. From here, both could move higher on our original argument.  Not only is Thanksgiving just a couple days away, December holidays will be here before we know it.

And before we know it, we’re unbuckling our pants, telling others we’ll never do that again.  It’s “the most wonderful time of the year” when we begin to worry about our expanding waistlines, and promise ourselves that next year will be different. We even come up with great weight loss plans to join WW International, or Medifast, which creates year-end investing opportunities.

On November 1, we also noted, “We would include WW International (WW), but the stock has been a disaster.  Since the start of 2021, the stock plummeted from a high of about $40 to $4.51.  Analysts aren’t too happy with the stock, with Craig-Hallum cutting its target price to $7, seeing a significant sales decline in 2023.”

It’s a good thing we left it off our buy list.  Since November 1, the stock fell from $4.60 to $3.70.  From here, we don’t see the company surviving much longer, unfortunately.