This New Year Resolution Trade is Soaring, as Hoped 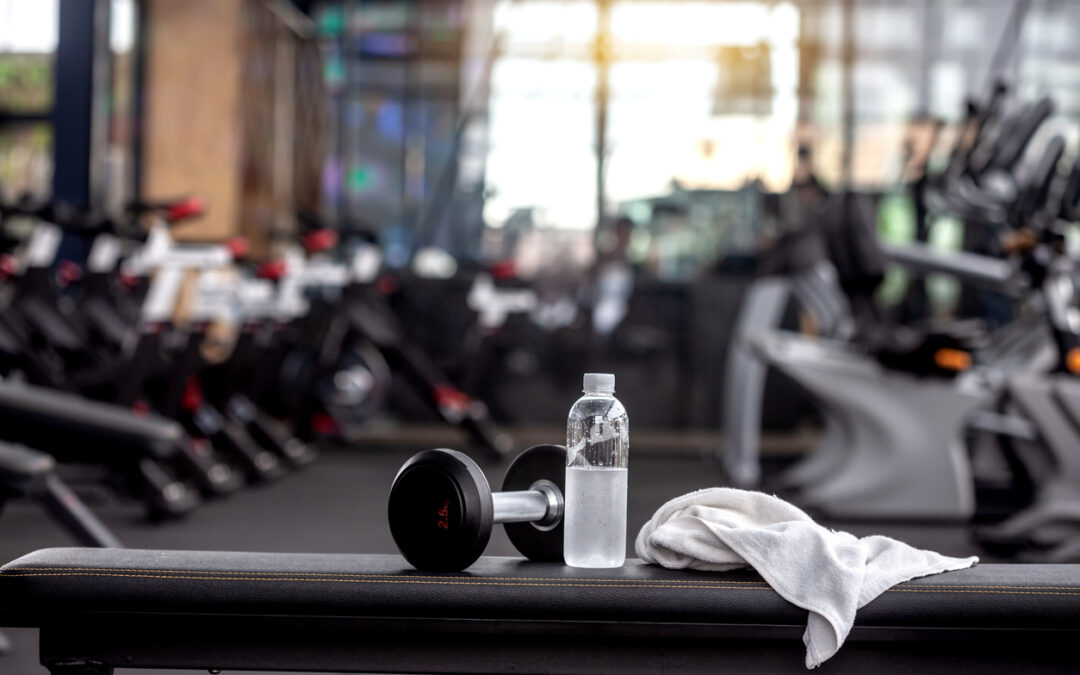 New Year’s Resolution trades are on the move.

On November 1, we noted that, “For the last several years, the stock tends to take off around the holidays.  It’s even starting to do so again now.  In fact, after finding double bottom support, PLNT is starting to pivot higher.  From a current price of $65.56, we’d like to see it closer to $80 by December. Helping, Raymond James’ analysts just added PLNT to their “Analyst Current Favorites” list because it has more near-term upside potential.“

For one, the stock has that history of running into the holidays, with resolutions. Two, the company recently raised 2022 guidance, and record membership.

“We continue our steady recovery from the pandemic, and ended the quarter with more than 16.6 million members, an all-time record high for Planet Fitness,” the company said in a press release. “Members trends remained strong in the quarter with joins back to historical pre-pandemic seasonality. Also, members who are visiting the gym continue to visit more frequently, and cancellations are lower compared to 2019.”

If you hold a position in Planet Fitness on this yearly trend, you’re doing well.

But be cautious of two things.  One the resolution excitement fades, the stock could pullback. Two, the stock is starting to get a bit overbought on RSI, MACD, and Williams’ %R.  Just be aware of these issues in case you’re thinking of holding PLNT longer-term.