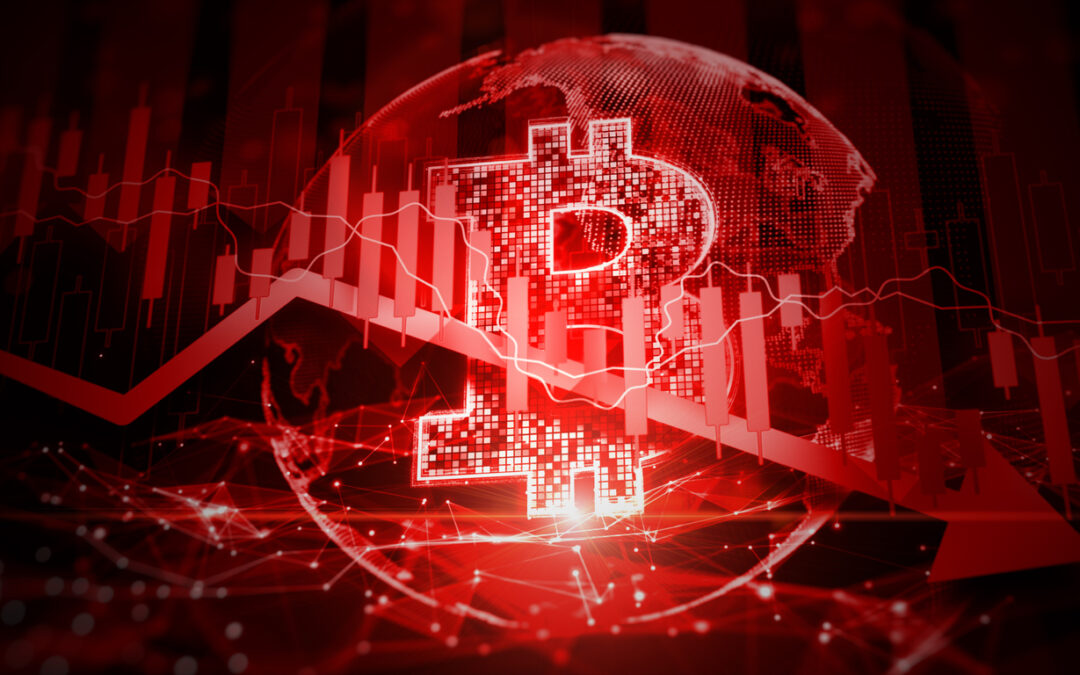 So much for cryptocurrencies.

While not dead, investors have lost a tremendous amount of trust.  All thanks to a 30-year old “genius” who said he, “should have done better.”

Over the last few days, cryptocurrencies were left reeling after the collapse of the FTX exchange.  All after concerns of financial instability at FTX triggered a wave of withdrawals well into the billions – bringing back Bear Stearns memories. Unfortunately, the exchange lacked the funds to pay, imposing a halt on withdrawals.

FTX then filed for bankruptcy relief.

“The immediate relief of Chapter 11 is appropriate to provide the FTX Group the opportunity to assess its situation and develop a process to maximize recoveries for stakeholders,” John J. Ray III, the newly appointed CEO, said, as quoted by ABC News.  It’s just another bombshell for crypto investors.

Immediate term, this could all spur a potential regulatory crackdown.  It could also send miners, and companies heavily invested in Bitcoin even lower.

In fact, as we note around November 9:

It could also create the short opportunity of a lifetime in companies holding Bitcoin.  Look at MicroStrategy (MSTR), for example.  The company held more than 130,000 BTC at the end of September, according to Yahoo Finance.  As the value of the coins plummet, so is MSTR, which is now a falling knife that no one is ready to even try to catch. Galaxy Digital Holdings is down on the news, too. Even BTC mining stocks, like Marathon Digital (MARA) are taking a hit.

Following that note, all of those stocks dropped even more.

However, don’t write those stocks off permanently.  After all of the carnage, MSTR, for example, is showing signs of bottoming out.

In addition, Tumult is nothing new for cryptocurrency, however, David Yermack, a professor of finance at New York University’s Stern School of Business, told ABC News, suggesting that the sector may bounce back, as it has after past downturns.

“Volatility in this area has always been extremely high,” he said. “I can point to five or six plunges in crypto assets and they’re always followed by big recoveries.”

In short, be cautious.  But don’t write off the industry just yet.