The Top 3 Reasons to Own Netflix Heading into 2023 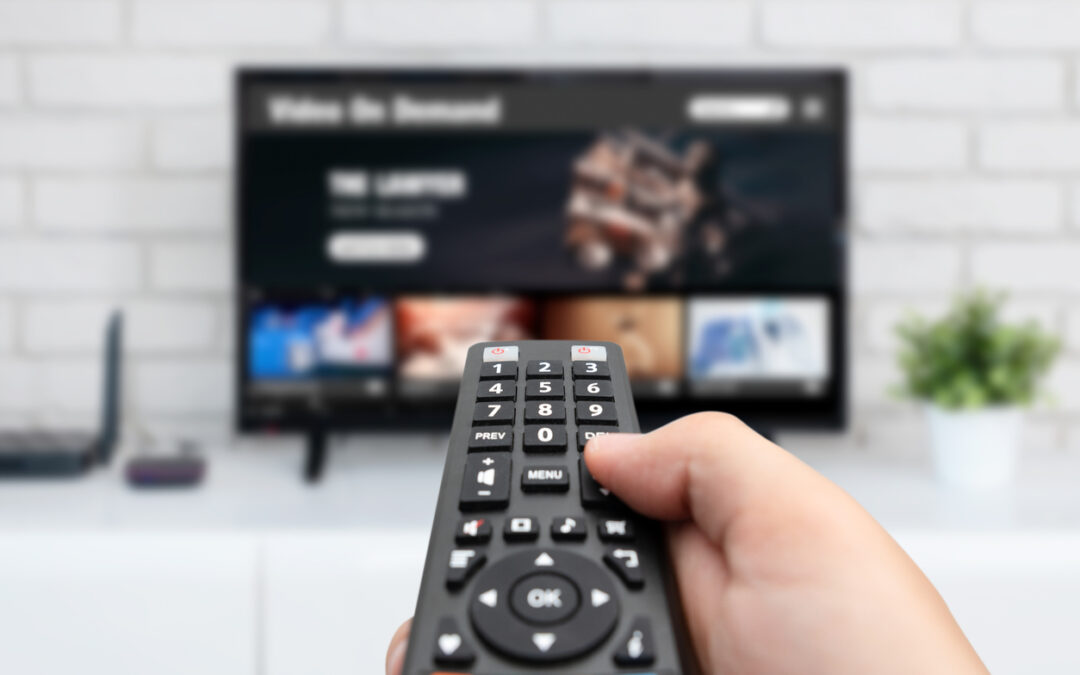 Netflix could be one of the biggest winners of the new year.

For one, it’s still benefiting from cord cutting.  Just over the last nine years, 20 million households have ditched cable television.

“The second quarter of 2022 marked the second consecutive quarter with over 1.9 million net pay-TV losses,” said Bruce Leichtman, president for Leichtman Research Group, Inc.  “Over the past year, top pay-TV providers had a net loss of about 5,425,000 subscribers, compared to a net loss of about 4,550,000 over the prior year.”

And it’s only expected to get worse, with Wells Fargo saying the exodus from pay television will accelerate. All of which is good news for companies like NFLX.

Deutsche Bank analysts upgraded the stock to Buy from Hold, with a target of $350.  The analysts noted that, “subscriber growth was set to accelerate due to new measures designed to better monetize account sharing from early 2023 and the advertising launch next month,” as noted by Barron’s.

JP Morgan upgraded the stock to Overweight with a price target of $330 from $240.

Wedbush analysts raised their target price on NFLX to $325 from $280 and said “Netflix is well-positioned in this murky environment” as it shifts its strategy.

Pivotal Research Group’s Jeffrey Wlodarczak upgraded NFLX to a Buy from Sell, with a price target of $375. “We clearly carried our SELL rating far too long and believe that the move higher in the shares post earnings is likely to continue,” he added, as also quoted by Barron’s.

After two quarters of watching subscriber numbers decline, NFLX came out swinging in the third quarter.  Not only did the company add 2.4 million subscribers (better than its own guidance of one million), it guided for another 4.5 million new subscribers for Q4 2022.

Even more impressive, the company is still the leader in streaming, and is actually crushing its competition, which is losing money. According to a shareholder letter from the company, “Our competitors are investing heavily to drive subscribers and engagement, but building a large, successful streaming business is hard – we estimate they are all losing money, with combined 2022 operating losses well over $10 billion, vs. Netflix’s $5 to $6 billion annual operating profit.”