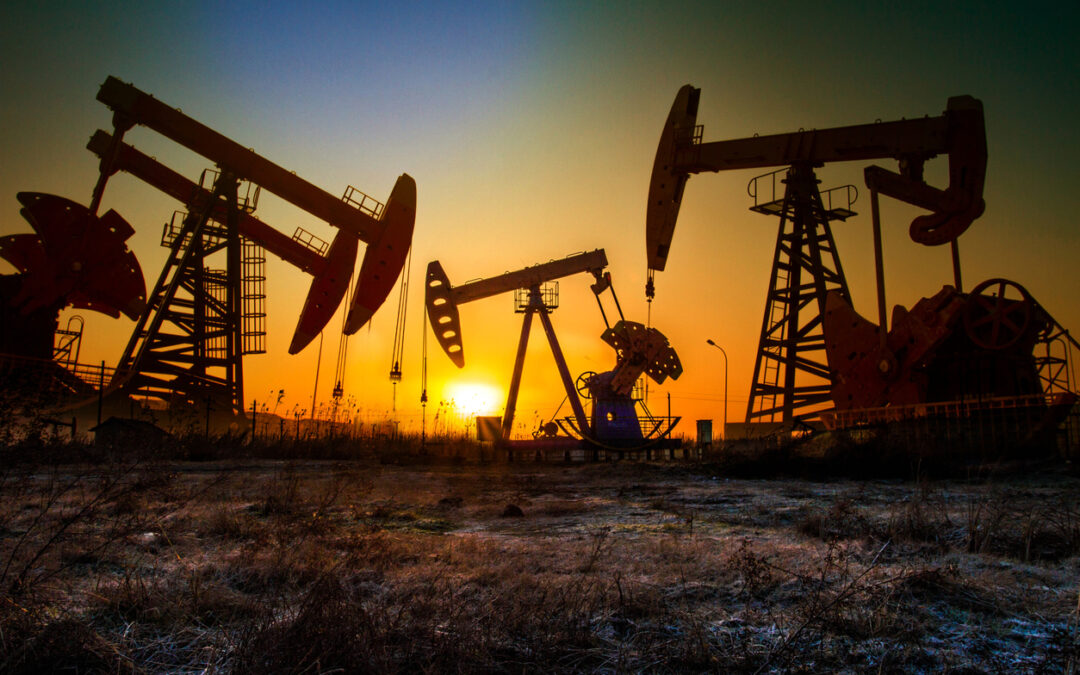 Analysts say oil could gush to $200 a barrel.

For one, China is starting to slowly scrap the amount of time travelers entering the country must quarantine.  China is also moving to minimize economic and social disruptions.  “The first small steps towards easing of the regulations that were announced by the Chinese government this morning allowed oil prices to climb again, even though this by no means constitutes a departure from the country’s strict zero-Covid policy, in our opinion,” Commerzbank said, as quoted by CNBC.

Oil prices could get another boost when new European sanctions hit Russia, and potentially upend oil prices all over the world.  Citi analysts believe oil could average $97 a barrel in the fourth quarter when that happens.  By the first quarter of 2023, they expect for oil to average about $95 a barrel. Other analysts say crude could gush to $200.  But that’s not realistic.  For that to happen, we’d have to see massive supply and demand shocks.

Every time oil looks ready to pop, we refer back to safe energy trades such as:

With an expense ratio of 0.12%, the XLE ETF provides exposure to companies in the oil, gas and consumable fuel, energy equipment and services industries, as noted by State Street SPDR. Not only does an ETF allow for diversification, you can buy it for less.  When we last mentioned this ETF on August 12, it traded around $77.  It’s now up to $93.15, and could push higher with oil.

With an expense ratio of 0.35%, the ETF provides exposure to the oil and gas exploration and production segment of the S&P TMI, which comprises the following sub-industries: Integrated Oil & Gas, Oil & Gas Exploration & Production, and Oil & Gas Refining & Marketing, as noted by State Street SPDR.  Some of its top holdings include Callon Petroleum, SM Energy Company, Devon Energy Corporation, EOG Resources, and ConocoPhillips, for example.  On August 12, the XOP traded around $136.  It’s now up to $158.36.

The iShares Global Energy ETF seeks to track the investment results of an index composed of global equities in the energy sector. Trading at $27, some of its top holdings include Exxon Mobil, Chevron Corporation, BP PLC, Total SA, and EOG Resources.  On August 12, the IXC traded around $36.  It’s now up to $41.73.