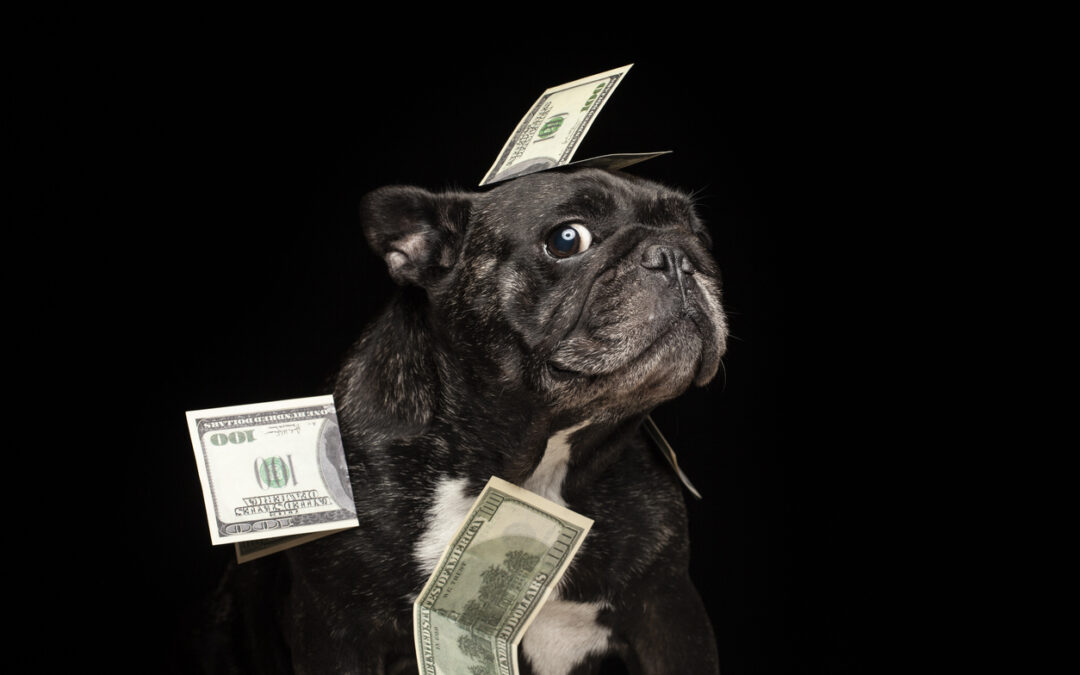 With the exception of recent CPI news, 2022 was a year to forget.

With hopes New Year 2023 will be better, investors may want to consider jumping into the next round of Dogs of the Dow. Even though a lot of analysts like to bash the Dogs of the Dow, they’ve actually done very well historically.

And while many of the 2022 Dogs of the Dow are down at the moment, many are oversold, with strong dividend yields to boot.

While not great, half of the Dogs were winners so far this year.

Considering how difficult the year was, it’s ok.  Not great.  But ok.

Heading into 2023, many of these oversold dividend stocks could allow investors to profit in two ways: One, through potential appreciation of the stock price from depressed levels.  Two, through dividend distributions.  While the “official” Dogs of the Dow list isn’t out just yet, some of the top ones that could be included in 2023 are Verizon, Dow Inc., Walgreens, 3M, and Intel.