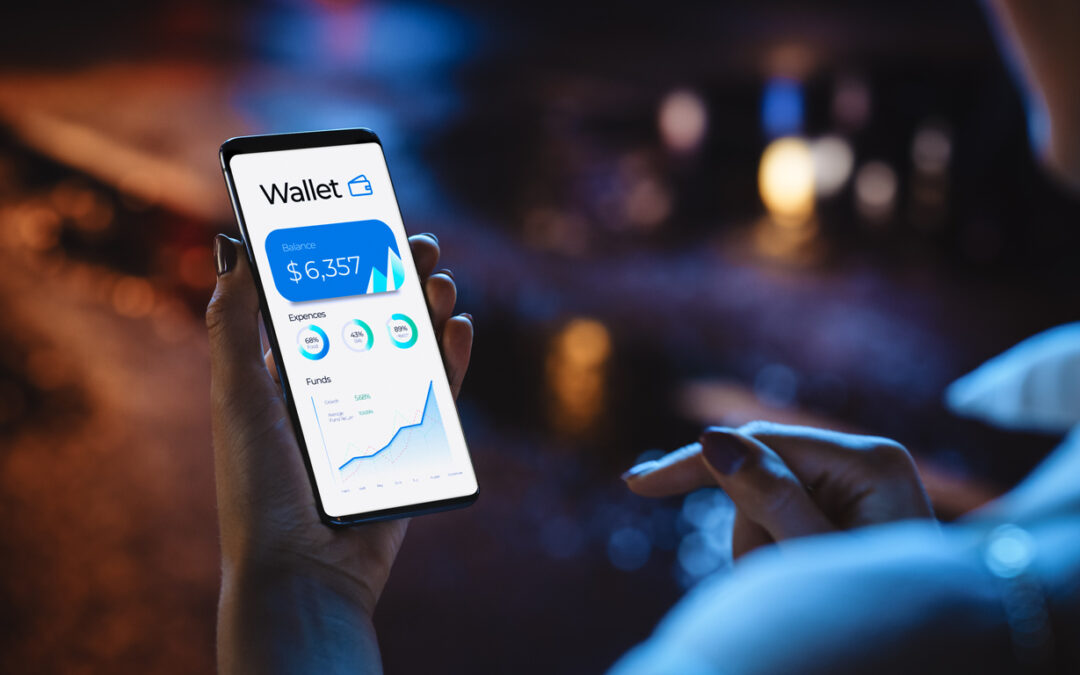 Bitcoin, for example, is down another 12% to $16,811 and could slip back to less than $11,000 at this point.  In fact, if you pull up a five-year chart, you can see the next line of support doesn’t show up until we reach that point.  All on speculation Binance may scrap its proposed rescue of FTX after taking a look at its books.

In fact, as noted by Coindesk, “Binance’s nonbinding letter of intent for the takeover – announced Tuesday as FTX’s financial position appeared to be spiraling out of control – hinged on Binance performing due diligence. Roughly half a day into that process of reviewing FTX’s internal data and loan commitments has led Binance to strongly lean against completing the transaction, the person said.”

In short, we could be looking at a massive mess in the crypto markets.

It could also create the short opportunity of a lifetime in companies holding Bitcoin.  Look at MicroStrategy (MSTR), for example.  The company held more than 130,000 BTC at the end of September, according to Yahoo Finance.  As the value of the coins plummet, so is MSTR, which is now a falling knife that no one is ready to even try to catch.

Galaxy Digital Holdings (BRPHF) is down on the news, too.  In fact, since its March high of about $21, the stock is now down to $2.91 and falling.  Making matters worse, the company just revealed $76.8 million exposure to the FTX situation.

“In a statement, the firm also reported a third-quarter net loss of $68.1 million, compared with a $517.9 million profit in the same period last year, and said Damien Vanderwilt will step down as co-president in January,” as noted by Coindesk.

Even BTC mining stocks, like Marathon Digital (MARA) are taking a hit.  While it’s only down about 15 cents at the moment, further BTC pullbacks could do a lot of damage here.

Unfortunately, the situation – and the crypto pullback could get a lot worse.