These 3 Solar Stocks Could Have a Bright 2023 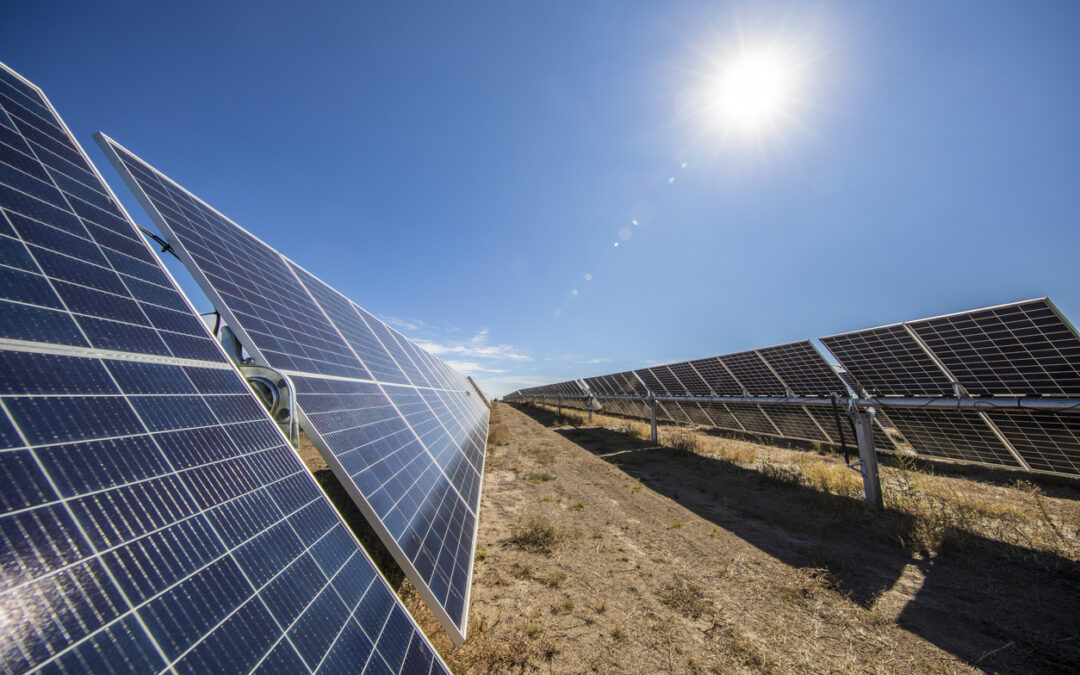 Over the last few weeks, First Solar (FSLR) rocketed higher after Guggenheim analysts raised their price target on the stock to $233, with a buy rating.

Then, Sunrun (RUN) jumped after turning in better than expected earnings, with a note it was able to increase its rates to customers.  According to Barron’s, “Sunrun has been able to take advantage of growing government tax credits for renewable power and rising electricity rates to expand its margins, making residential solar a more profitable business. The rate increases boosted the value of each customer by 86% above second-quarter levels.”

Today, SolarEdge Technologies (SEDG) is up $36.40, or 17.22% thanks to European sales and bullish analysts.  “We think that yesterday’s strong results signal a reversal of the stock’s underperformance,” Guggenheim analyst Joseph Osha said, as quoted by Barron’s.

For the quarter, the company posted sales of $836.7 million, a 59% jump year over year.  That was also well ahead of estimates for $822.4 million. CEO Zvi Lando added, “the results reflect extremely strong momentum in Europe where our revenues grew 90% compared to the same quarter last year.”

At this pace, we wouldn’t be shocked to see SEDG again challenge resistance around $330.