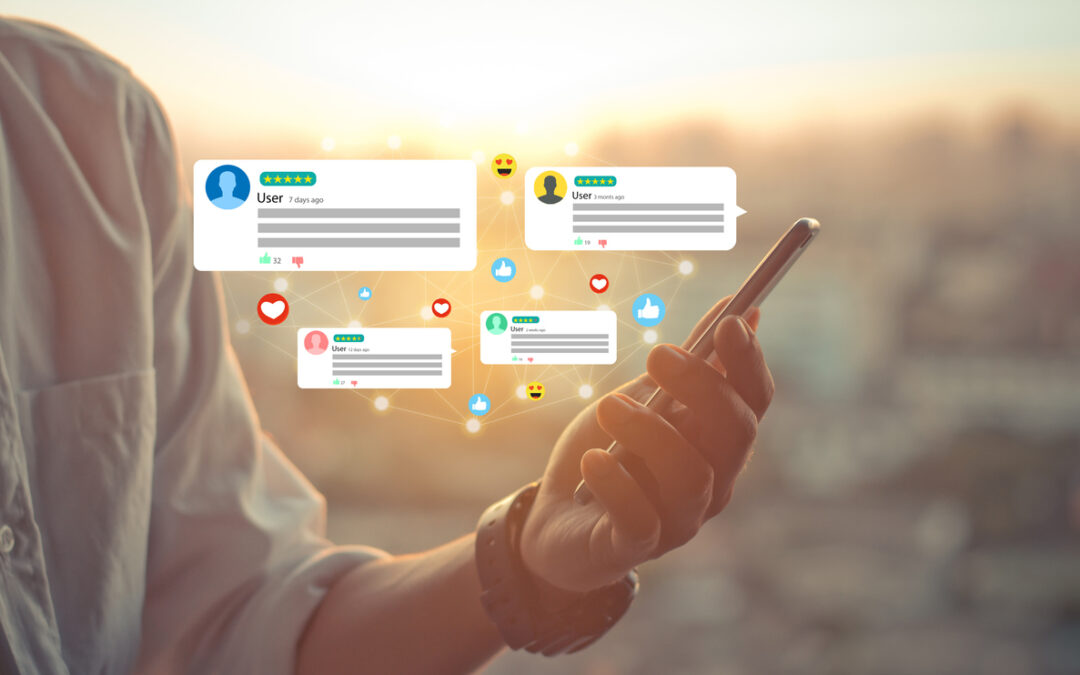 “The prospect of Donald Trump seizing the political spotlight again appears to have put a rocket under the share price of DWAC amid expectation there could be a sharp increase in users on the former President’s highly controversial social media platform,” said Susannah Streeter, senior investment and markets analyst at Hargreaves Lansdown, as quoted by Reuters.

In addition, as noted by Bloomberg, “Any Trump news is going to boost interest,” said Matthew Tuttle, chief executive officer at Tuttle Capital Management. “If Trump becomes president again that could be good for DWAC, at least in the short term. Longer term, have to figure that if his enemies want to get him then something related to DWAC may be low-hanging fruit.”

While the DWAC stock gapped from about $17.50 to $25.50 on Trump speculation, we believe it could rocket back to $47.50 on his actual announcement. From there, it could see a sell the news reaction and pull back. Again, keep an eye on DWAC.

If Trump announces he’s running, the stock could explode.