This is Why First Solar Could Remain Red-Hot in 2023 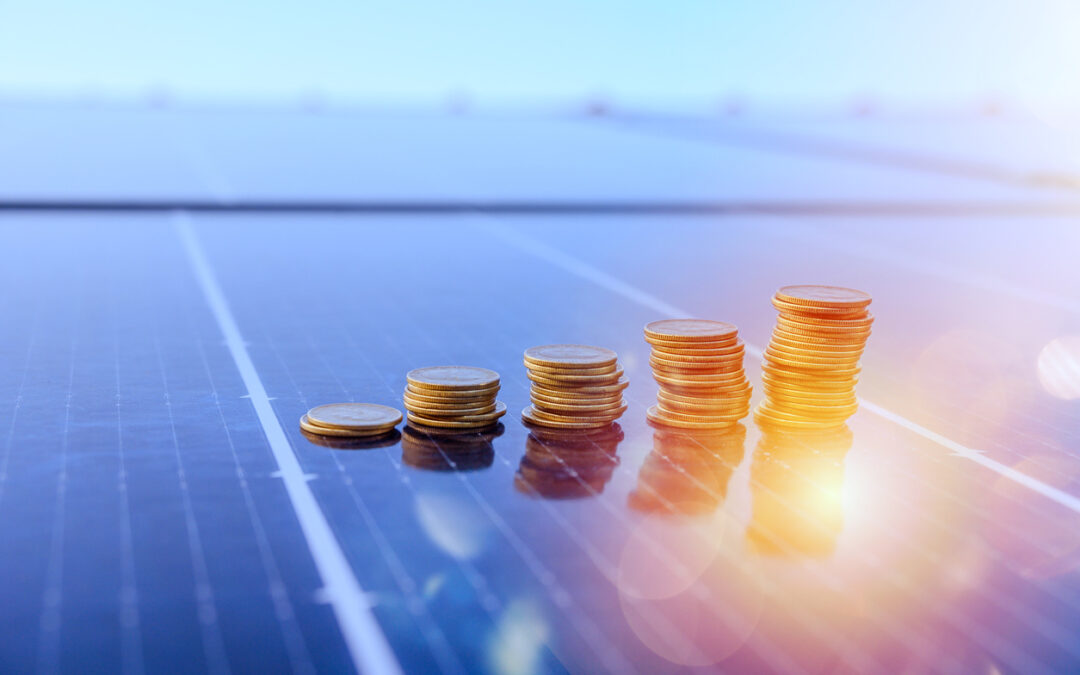 Solar stocks, like First Solar (FSLR) are on fire.

Over the last few days, the stock ran from about $120 to $151.88.  From here, we’d like to see it rally even more.  Helping, Bank of America analysts just reiterated a buy rating on the stock with a price target of $165 a share.  The analysts believe the company is well positioned to benefit from favorable supply-demand dynamics.

Even Guggenheim is bullish.  The firm believes FSLR could soar another 60% to $233 a share. All thanks to strong bookings growth.  They’re also impressed by the company’s ability to strike deals for newer projects.  Piper Sandler just raised its target to $200 from $170.  Barclays just upgraded it to equal weight from underweight. And, of course, we can’t forget that FLSR could be a big beneficiary of the Inflation Reduction Act of 2022, which contains $369 billion for climate change investments.

Earnings haven’t been too shabby either.  According to the company:

“Our focus continues to be on setting the stage for long-term growth, and from this point of view, 2022 has so far proven to be foundational,” said Mark Widmar, CEO of First Solar. “This year we have developed the potential for our CdTe semiconductor technology by progressing our next-generation Series 7 and bifacial platforms, set in motion plans to scale our global manufacturing capacity to over 20 GWDC by 2025, and secured record year-to-date bookings of 43.7 GWDC with deliveries extending into 2027.”

In short, FSLR could remain red-hot, and potentially be one of the top stocks to own for 2023.