This is Why Meta Platforms Just Broke Higher 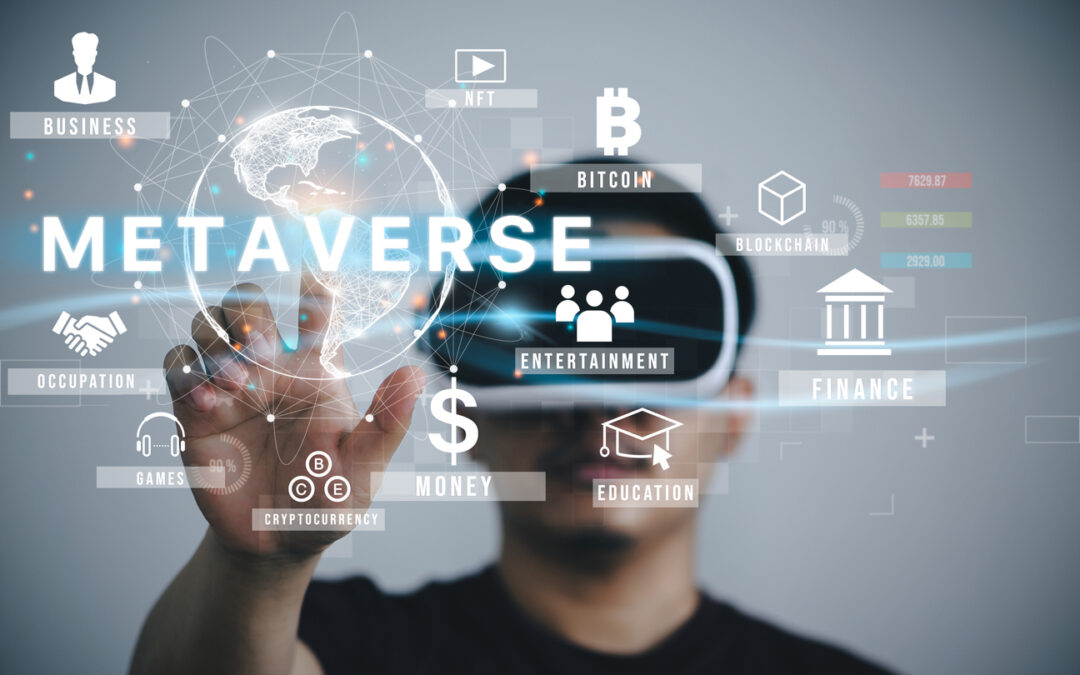 But don’t count the stock out just yet.

After becoming brutally oversold, the stock is showing signs of life after US FCC Commissioner Brendan Carr said the U.S. should ban TikTok.

In fact, as noted by Axios.com, “It’s the strongest language Carr has used to date to urge action on TikTok. With more than 200 million downloads in the U.S. alone, the popular app is becoming a form of critical information infrastructure — making the app’s ownership by a Chinese parent company a target of growing national security concern.”

However, a ban is unlikely to happen, with TikTok confident it could reach an agreement with the U.S. to satisfy security concerns.