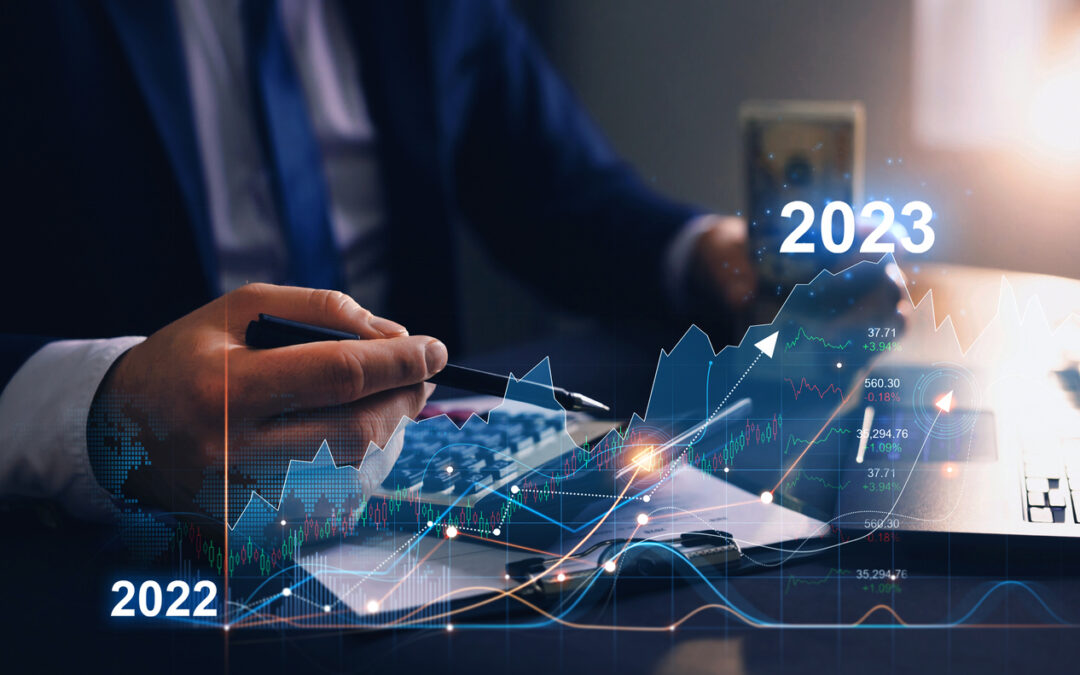 Millions of us are headed for massive feasts this year.

Thanksgiving is just a few weeks away, with December holidays coming fast.  It’s the time of year when we promise ourselves we won’t eat everything.

Most likely, this year won’t be any different, as we head into the annual raking through of kids’ Halloween candy, the Thanksgiving spread, alcohol-fueled office parties, and all of the December holidays with friends and family.

It’s “the most wonderful time of the year” when we begin to worry about our expanding waistlines, and promise ourselves that next year will be different. We even come up with great weight loss plans to join WW International, or Medifast.  Many of us even join gyms that we’ll visit maybe twice in the New Year.

Every year, about 90% of us, according to Johns Hopkins Medicine, make a resolution to lose weight, diet, and exercise more.

The reason we point it out is because it creates a yearly investment opportunity.

Look at Planet Fitness (PLNT) for example.  For the last several years, the stock tends to take off around the holidays.  It’s even starting to do so again now.  In fact, after finding double bottom support, PLNT is starting to pivot higher.  From a current price of $65.56, we’d like to see it closer to $80 by December. Helping, Raymond James’ analysts just added PLNT to their “Analyst Current Favorites” list because it has more near-term upside potential.

Or, look at Medifast (MED), which also tends to see a bounce around November.  While the stock has been beaten up on earnings and guidance, it’s oversold.  Helping, Director Jeffrey Brown bought 3.9K shares of stock on August 9 for just over $498.5K.

Also, according to TheFly.com: DA Davidson analyst Linda Weiser keeps her Buy rating and $278 price target on Medifast, also selecting the stock as one of DA Davidson’s ‘high-conviction small cap ideas’. The analyst is positive on the management’s track record of growing the company and sees several drivers of Medifast continuing long-term growth. Weiser adds that the stock is “particularly inexpensive” with a high dividend yield.

We would include WW International (WW), but the stock has been a disaster.  Since the start of 2021, the stock plummeted from a high of about $40 to $4.51.  Analysts aren’t too happy with the stock, with Craig-Hallum cutting its target price to $7, seeing a significant sales decline in 2023.