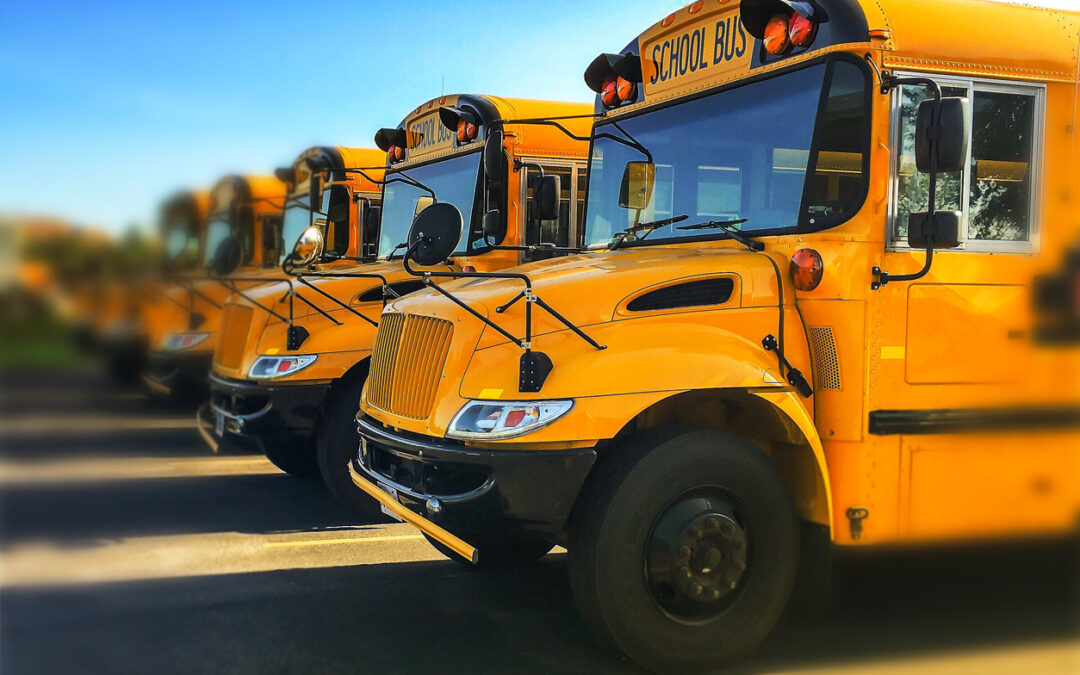 The electric vehicle boom is accelerating.

Not only are governments around the world pushing for millions of EVs to reduce emissions, Vice President Kamala Harris just announced a $1 billion award to U.S. school districts to replace older buses with electric models.

According to Fortune.com, “Only about 1% of the nation’s 480,000 school buses were electric as of last year, but the push to abandon traditional diesel buses has gained momentum in recent years. Money for the new purchases is available under the federal Clean School Bus Program.”

The clean bus program “is accelerating our nation’s transition to electric and low-emission school buses while ensuring a brighter, healthier future for our children,” EPA Administrator Michael Regan said.

Also, according to The White House, “The awards will go to school districts in all 50 states and Washington D.C., in addition to several U.S. territories and institutions serving federally recognized Tribes. The new awards will support the purchase of 2,463 buses, and 95% of these buses will be electric.”

With that, investors may want to look at stocks, such as Lion Electric (LEV), a $533 million Canadian school bus company.  In fact, according to CTV News Montreal, “Factoring in the school boards that have identified Lion as their supplier, the analyst estimates that the company has received the equivalent of US$82 million in orders.”

Another electric school bus-related stock to watch is Proterra (PTRA).  According to Electrek.co, “The Proterra-powered electric buses can seat up to 81 while delivering up to 138 miles in range. With over-the-air software updates and vehicle-to-grid charging capabilities, these EV buses are lightyears ahead of the traditional yellow buses we are used to.”

Or, look into an ETF like the Global X Autonomous & Electric Vehicles ETF (DRIV).

With the electric vehicle boom only set to accelerate, investors should have good exposure. One of the best ways to diversify in such a sector at less cost is with an ETF.  This ETF invests in “companies involved in the development of autonomous vehicle technology, electric vehicles, and EV components and materials.  This includes companies involved in the development of autonomous vehicle software and hardware, as well as companies that produce EVs, EV components such as lithium batteries, and critical EV materials such as lithium and cobalt,” as noted by Global X.