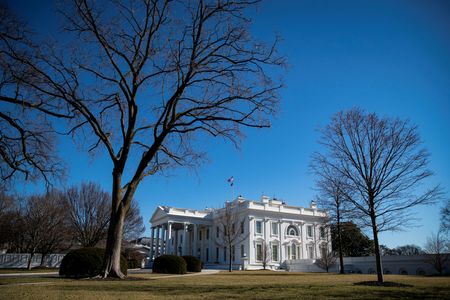 WASHINGTON (Reuters) – Any response on U.S. infrastructure will be met with a response, the White House said on Thursday after a senior Russian foreign ministry official said Western commercial satellites could become legitimate targets for Russia if they were involved in the war in Ukraine.