The Netflix Stock is Just Starting to Push Higher 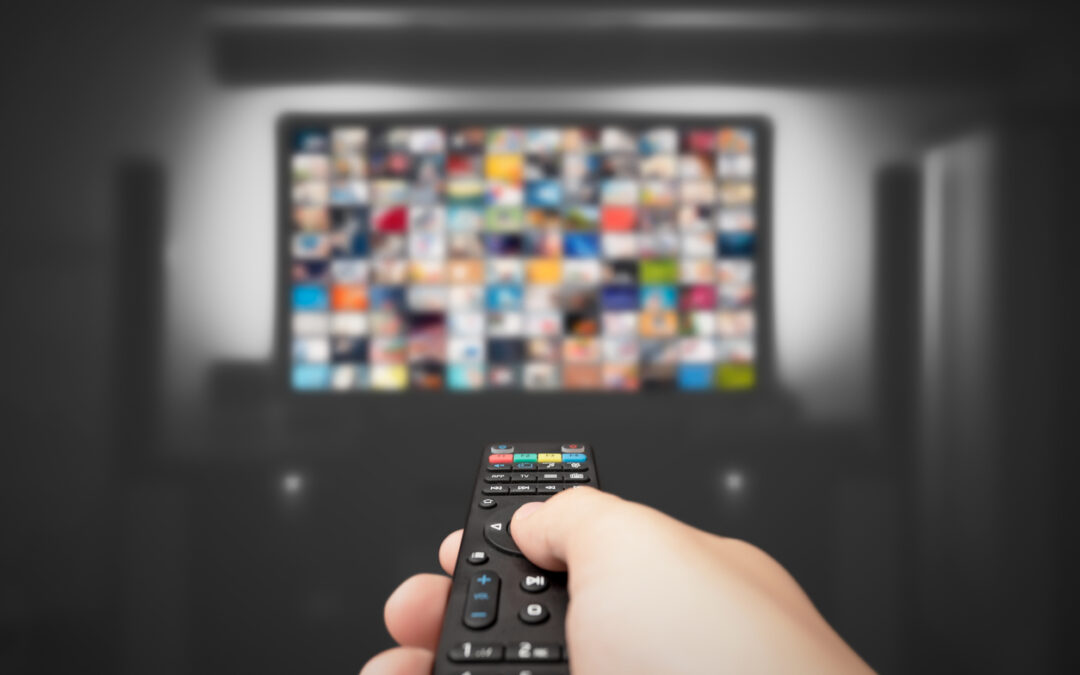 In fact, it just added about 2.41 million net new subs, which beat its own guidance for a million adds.  NFLX also expects to add another 4.5 million subs in the December quarter.  It’s just part of the reason CEO Reed Hastings said, “Thank God we’re done with shrinking quarters.”

With that, NFLX saw multiple upgrades.

Deutsche Bank analysts upgraded the stock to Buy from Hold, with a target of $350.  The analysts noted that, “subscriber growth was set to accelerate due to new measures designed to better monetize account sharing from early 2023 and the advertising launch next month,” as noted by Barron’s.

JP Morgan upgraded the stock to Overweight with a price target of $330 from $240.

Wedbush analysts raised their target price on NFLX to $325 from $280 and said “Netflix is well-positioned in this murky environment” as it shifts its strategy.

Pivotal Research Group’s Jeffrey Wlodarczak upgraded NFLX to a Buy from Sell, with a price target of $375. “We clearly carried our SELL rating far too long and believe that the move higher in the shares post earnings is likely to continue,” he added, as also quoted by Barron’s.

In addition, Netflix is only set to grow, as millions of people abandon cable.

For one, millions of Americans are dropping their traditional cable and satellite TV services in favor of streaming. All because streaming allows them to watch programs whenever they want.  Plus, streaming catalogs are constantly growing, offering thousands of options.

Two, the market is only expected to grow.  In 2021, the streaming market was worth about $59.14 billion.  Between now and 2030, it’s expected to grow at a CAGR of 21.3%, according to Grand View Research.  Three, millions of U.S. households are actively “cutting the cord.”

While NFLX appears to be technically overbought at the moment, the stock could see higher highs moving forward.