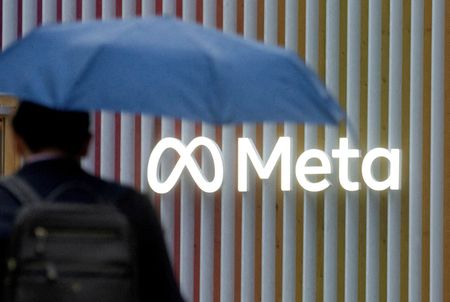 The company has lost investor confidence as it ramped up spending and pivoted to the metaverse, the technology-focused hedge fund with a 0.1% stake said, and suggested a three-step plan.

Altimeter said annual free cash flow can be doubled to $40 billion if it cut headcount by at least 20%, trimmed capital expenditure by at least $5 billion to $25 billion a year and capped annual investment in the metaverse to $5 billion instead of the current $10 billion.

Meta has spent billions and hired thousands of employees around the world to build the metaverse, which refers to a shared digital environment that uses augmented or virtual reality technology to make it feel more realistic.

But the company’s dreams have fallen short as the Reality Labs unit, which works on augmented and virtual reality, has continuously reported staggering losses. It lost $5.8 billion in the first six months of the year.

Altimeter said such huge investments “in an unknown future is super-sized and terrifying, even by Silicon Valley standards”.

Meta Platforms, which is set to report third-quarter results on Wednesday after markets close, declined to comment.

Brad Gerstner, Altimeter’s chair who encouraged aggressive investment in artificial intelligence, said the firm wanted to engage with Meta and did not have any demands.

The social media company had in June cut plans to hire engineers by at least 30%, with Zuckerberg warning employees to brace for an economic downturn.

(Reporting by Akash Sriram in Bengaluru; Editing by Arun Koyyur and Anil D’Silva)