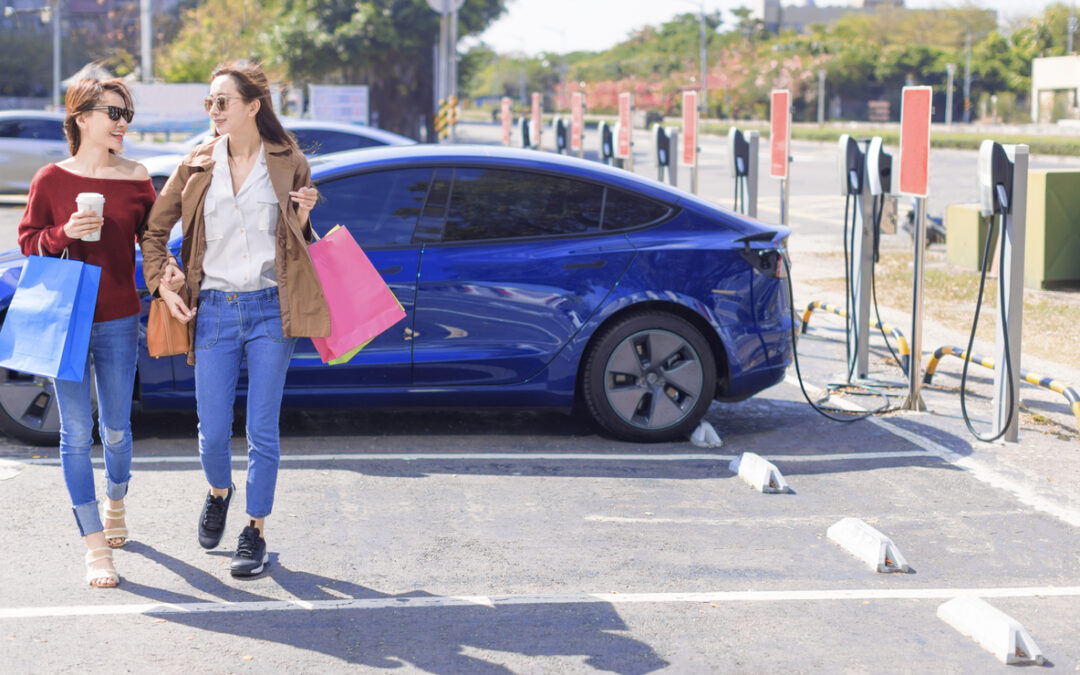 During the company’s Q3 earnings, Tesla CEO Elon Musk believes they would meet consumer protection inflation requirements. The Inflation Reduction Act is a bill signed by President Joe Biden and passed by Congress, and it includes climate-related incentives like tax credits for EV consumers.

Meanwhile, Tesla shares fell in premarket trading by nearly 6% on Thursday after missing third-quarter revenue expectations. It’s a slump that comes at a time when Musk is embroiled in a hostile takeover of social media giant Twitter, despite attempting earlier to terminate the deal.

Since the start of the year, the electric carmakers’ share price has declined 40%, and its appropriating blame on its supply chain problems in Germany and China. The deal with Twitter also has impacted Tesla stock as investors become increasingly concerned that he may have to offload more shares to finance the deal.

While beating expectations of 99 cents share price, Tesla reported earnings of $1.05 per share, but revenue of $21.45 billion missed analyst expectations of $21.96 billion. The company attributes it to a fall in deliveries short of its 50% annual growth attributed to cars in transit at year’s end.

‘Passage of the Inflation Reduction Act is a significant boost that accelerates our mission of scaling the US battery supply chain,’ said Tesla CFO Zachary Kirkhorn. ‘It’s our belief that we are in pole position to capture the significant share for electric vehicles and solar storage.’

But the eligibility criteria for the new federal tax credits won’t be clear until the treasury publishes guidance, possibly by the end of this year.

Musk’s sentiment was that the company would meet consumer tax-credit eligibility requirements, getting to 1,000 gigawatt-hours a year of production by putting the pedal to the metal. He was bullish that even with a potential looming recession, Tesla expects to sell every car it makes in the future.

‘Our factories are running at full speeds to deliver each car we make to keep strong operating margins since we have excellent Q4 demand,’ a Tesla spokesperson told shareholders on the earnings call.

Supply chain problems and disruptions in China during the Covid-19 pandemic plagued the company’s production until this year’s first quarter. But Tesla still isn’t ramping up that fast, and market analysts had hoped for a 359,162-delivery record as opposed to 343,830 vehicles delivered in Q3.

Reiterating Kirkhorn’s prediction, senior white house adviser John Podesta noted that the requirements and incentives guidelines would be available by the end of 2022. The bill includes tax credits of up to $4,000 for EV customers, with benefits trickling down to American battery manufacturers.

As Tesla’s 4680 battery cell production is the right fit for the IRA incentives, Musk’s touching on the consumer tax credit is seen as a reversal of his earlier stand. In December 2021, he discussed the infrastructure bill and cited concerns regarding the growing US deficit. Proposals to extend the tax credit with extra money for EVs built with union labor also came under his criticism, saying it didn’t serve American taxpayers.