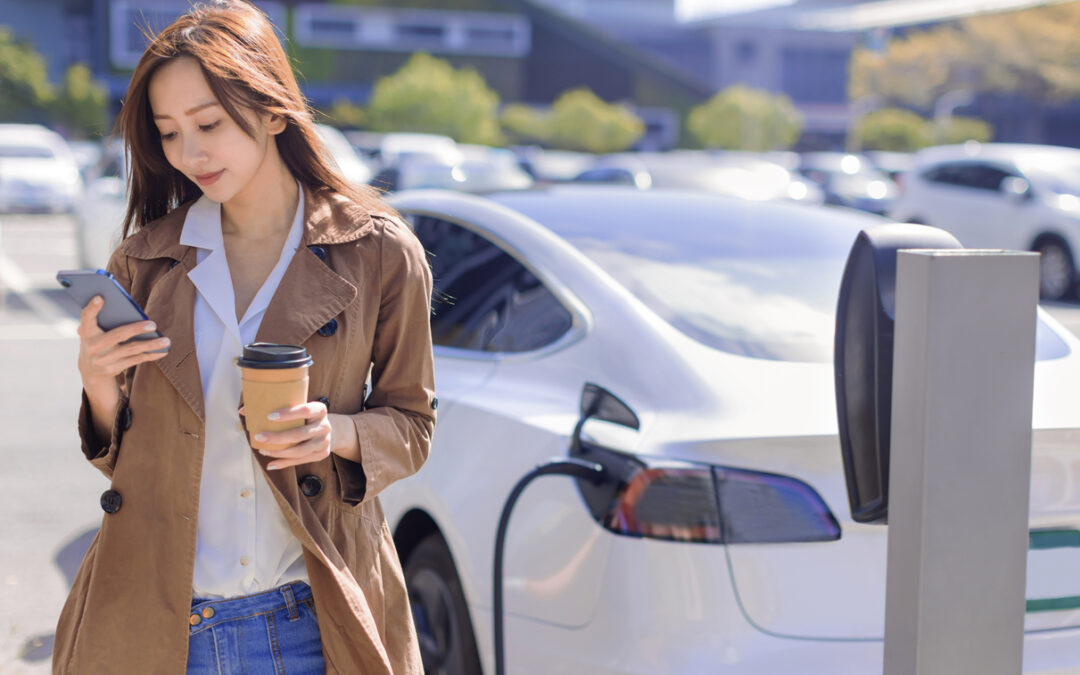 Keep an eye on ChargePoint (CHPT).

We just spotted a massive volume spike in the CHPT November 4, 2022 15 calls, as compared to open interest of 377 contracts. At the moment, that’s out of the money, with the CHPT stock at $13.66. However, that 15 strike-price could be hit, as the underlying CHPT stock starts to pivot from double bottom support around $13 a share. RSI, MACD, and W%R are also oversold.

Long-term, CHPT is in the sweet spot with the EV boom.

Part of the reason for that is increased global demand for EVs.

For example, California is set to prohibit the sale of gasoline-powered calls by 2035.

“The rule, issued by the California Air Resources Board, will require that 100 percent of all new cars sold in the state by 2035 be free of the fossil fuel emissions chiefly responsible for warming the planet, up from 12 percent today. It sets interim targets requiring that 35 percent of new passenger vehicles sold in the state by 2026 produce zero emissions. That would climb to 68 percent by 2030,” according to DNYUZ.com.

Three, the Biden Administration is committed to build a national network of 500,000 EV charging stations by 2030. And four, earnings growth at Blink Charging has been solid.