The U.S. Recession is Already Here 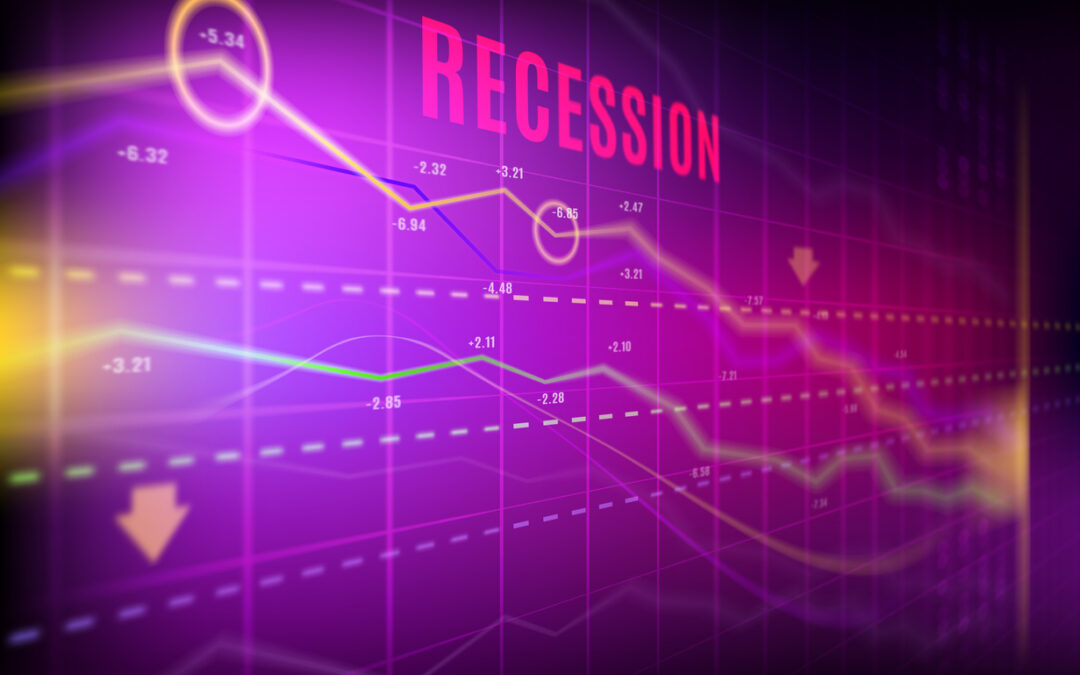 In 2022, the Federal Reserve has hiked interest rates multiple times to combat inflation.

And it’s not finished just yet…

By year’s end, the central bank could raise rates to as much as 4.4%.

That’s because U.S. consumer prices are now back to 40-year highs, which pressures the Fed to get even more aggressive.  And while there’s hope higher rates will cool off inflation, it’s also sending the cost of housing, food, energy, and your debt to higher highs.  Prices at grocery stores are now up 13% year over year.  Unfortunately, it could also make a mess out of the housing market.

On top of that, about 61% of Americans, or 157 million adults, are living paycheck to paycheck these days.  A year ago, that number sat at 55%.  Meanwhile, the personal savings rate plummeted from about 20% in 2020 to below 5% this year, according to Time.com.

And while Bloomberg reports there’s a 100% chance of recession within the year, I hate to break it to you.  But we’re already knee-deep in one.  Even Moody’s Analytics’ chief economist Mark Zandi told CNBC that a recession MAY be on the horizon.

In fact, as noted by CNBC: Zandi called employment levels the “most important indicator[s]” of a recession. With unemployment at the low rate of 3.5% he doesn’t buy the view that two back-to-back quarters of negative growth alone are sufficient to make for a recession.

Also, according to a CNBC survey:

Does that mean investors should pack their bags and run from the market?  Nope.

It just means investors need to be cautious, and pick up stocks that are resilient in pullbacks and recessions, such as high-yielding dividend staples.