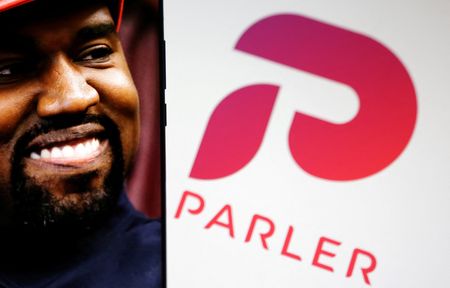 Nashville-based Parler, which has raised about $56 million to date, said it expects the deal to close during the fourth quarter of 2022. It did not give a deal value.

Parler, which launched in 2018, has been reinstated on Google and Apple Inc’s app stores after being removed following the U.S. Capitol riots in January 2021. Parler is one of several social media platforms, including Gettr, Gab and Truth Social, that position themselves as free-speech alternatives to Twitter Inc.

In Paris on Oct. 3, Ye, who is also a fashion designer, wore a T-shirt emblazoned with the phrase: “White Lives Matter.” Four days later, he made Instagram posts that several Jewish groups called anti-Semitic. Meta Platforms, which owns Instagram and Facebook, locked Ye out of his Instagram account for the posts.

The Parler deal came together quickly, CEO Farmer said, and Parlement was “presented with an opportunity.”

“The motivating factor with him was the discussion about Instagram blocking him.” Farmer declined to comment on whether the deal includes a break-up fee if either party terminates it.

Farmer said Monday he is not concerned about Parler’s advertising prospects under Ye.

“I see this as a warning shot across the bow for companies that want to de-platform people,” Farmer said. “There are increasingly advertisers who want to advertise to this space.”

Ye seemed to have joined Parler on Monday and had about 91 followers at the time of the announcement. He now has 3,900.

“In a world where conservative opinions are considered to be controversial we have to make sure we have the right to freely express ourselves,” he said in a statement.

Forbes estimates Ye to have a net worth of $2 billion.

(Reporting by Tiyashi Datta and Nivedita Balu in Bengaluru and Helen Coster in New York; Editing by Savio D’Souza and Dhanya Ann Thoppil) 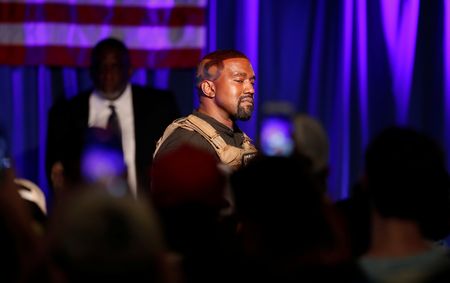 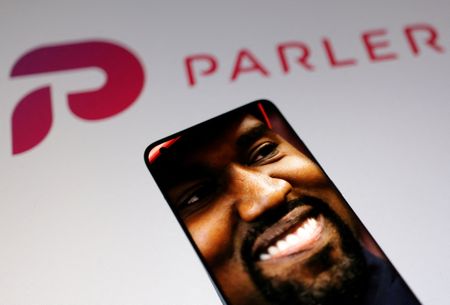 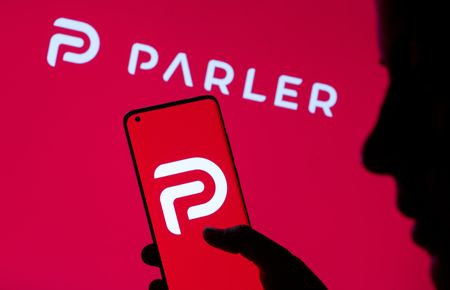 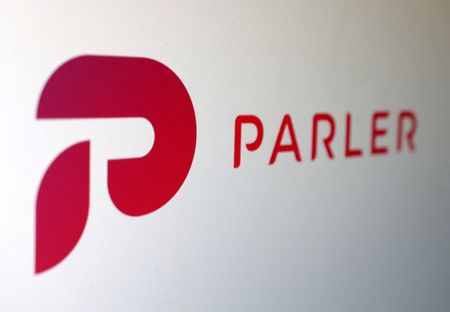