Top Ways to Protect Your Portfolio from Chaos 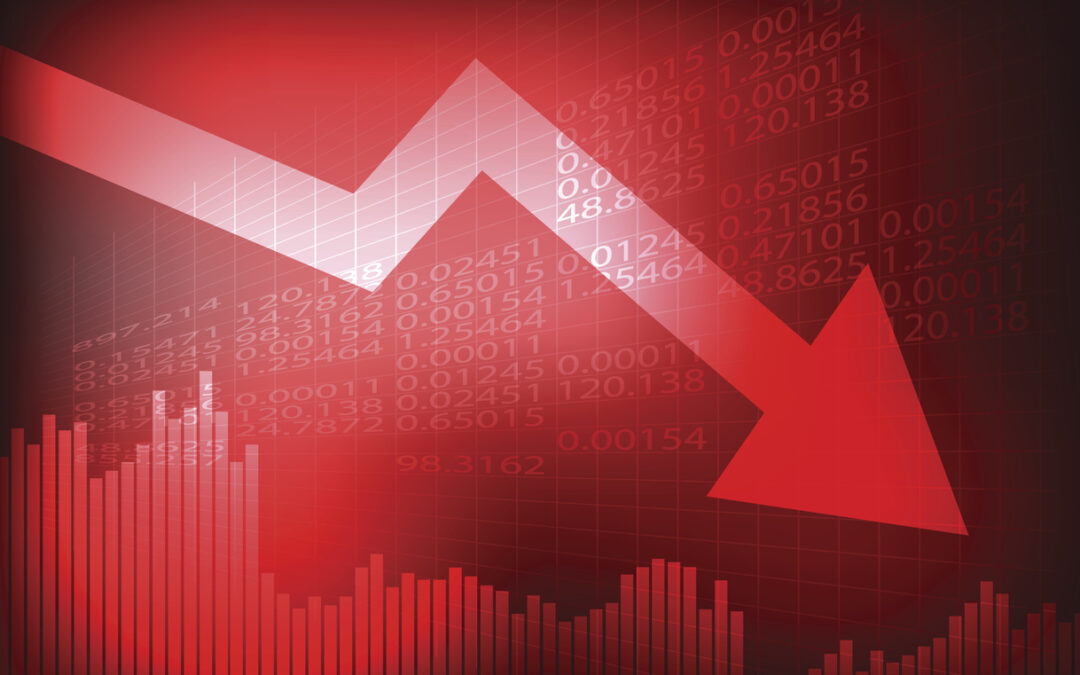 “The worst is yet to come…”

That’s what the International Monetary Fund’s (IMF) Chief Economist Pierre-Olivier Gourinchas just said, as quoted by Yahoo Finance.  “The IMF, which is the primary financial institution of the United Nations, now forecasts global growth will slow next year by 2.7% — down from 2.9% estimated back in July and down from the 3.2% growth projected this year. Gourinchas said that there is about a 25% probability that global growth in 2023 could be at about 2% while there’s a 10%-15% chance that actually output growth could be even lower than 1%.”

So, should we abandon the markets?  Nope.

Instead, what you may want to consider is loading up on recession-resistant stocks, which also pay out respectable dividends.

According to The Wall Street Journal: “Dividend stocks have become the new darling on Wall Street, and investors looking for income are pouring billions of dollars into them.  These securities are considered a good buffer during times of market volatility. They also are seen as an inflation hedge.”

According to Investopedia, “High dividend-yielding stocks can be a good place to put your money when markets are falling. This is largely because they are less volatile than other stocks, as investors are more willing to hold on to these high-income stocks through a bear market.”

In fact, look at PepsiCo (PEP), for example.

With a yield of 2.72%, PEP is considered a “safe haven” stock, according to Credit Suisse.  Also, PEP has been resilient during bear markets.  All thanks to a diversified business model that protects the company from any declines in soda consumption rates.  Plus, even in downturns, consumers will still buy its junk food products.

With a yield of 1.85%, Hershey has done well in pullbacks and recessions.  In 2008, for example, sales still grew about 3.8% to $5.13 billion.  Even in times of panic and disarray, HSY ticks higher as consumers stuff themselves with guilty pleasures, like chocolate.

Again, markets have not be sane right now.  But don’t let that chase you away.