Britons turn to electric blankets and candles as winter looms 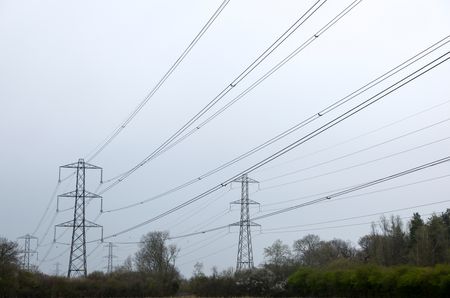 LONDON (Reuters) – British shoppers are stocking up on electric blankets, candles and energy-efficient slow cookers as surging gas bills and record food price inflation force millions of people to prepare for a tough winter ahead.

Market research released on Tuesday showed that grocery inflation hit another new record of 13.9% in September, deepening the cost-of-living crisis, while BRC-KPMG data showed people were investing in items to help them save cash.

The worsening consumer outlook came as the Bank of England was forced to intervene again in the government bond market to maintain financial stability, and as the labour market shrank, potentially adding to inflationary pressures.

The brewing economic storm means consumers are cutting back on any unnecessary spending, threatening the viability of hospitality and leisure businesses once again as they struggle to recover from the pandemic.

“It is likely to remain a challenging time for many other sectors as consumers focus on essential spending and businesses continue to navigate inflationary headwinds,” said Esme Harwood, Director at Barclaycard.

Inflation started to rise in Britain in mid-2021 as supply chain blockages and the change to post-Brexit trading rules were followed by rising energy prices. It hit 9.9% in August, down from a July 40-year high of 10.1%, and the BoE expects it to peak at just under 11% in October.

While the government is spending around 60 billion pounds ($66 billion) to subsidise energy bills for households and businesses over the next six months, the average household is still paying twice as much each month for heat and lighting as a year ago.

Nine out of 10 people surveyed by Barclaycard in Britain from Sept. 23-26 said they were concerned about household energy bills.

Demand for duvets and electric blankets was 8% higher in the month, with candle sales up 9%, fitting a trend identified by department store chain John Lewis which said that Britons were buying more thermal underwear, gloves and dressing gowns to keep warm at home without turning up the thermostat.

The pressure on budgets pushed people to shun big ticket items such as new computers, televisions and furniture in September, according to data from the British Retail Consortium (BRC)-KMPG Retail Sales Monitor, sparking concerns about the key Christmas shopping season.

And the threat to the broader economy was also on display on Tuesday, with the country’s biggest airport, Heathrow, warning that it could not predict how many people would want to fly this winter – even through peak Christmas demand should hold up.

“With interest rates, inflation, labour, energy and costs of goods continuing to climb, retailers are heading into one of the most challenging Christmas shopping periods they have had to deal with in years,” said Paul Martin, KPMG’s UK Head of Retail.

Over half of those surveyed by Barclaycard said they were planning to cut down on discretionary spending so they can afford their energy bills this winter, with nights out most likely to be canned.

British pub operator Marston’s said on Tuesday that it had so far not seen any hit to sales, and appetite for visits to its community pubs remained strong. Rival JD Wetherspoon’s said last week that its sales had been boosted by young people drinking cocktails and spirits.

Wage rises, however, remain a threat. Coffee and sandwich chain Pret A Manger said on Tuesday that it would raise staff pay for a second time this year. 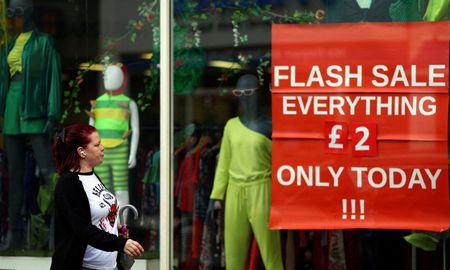