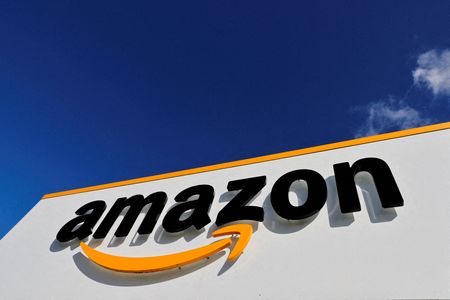 (Reuters) – Amazon.com Inc fired up the holiday shopping season with its second major sales event of the year as rivals from Walmart to Best Buy joined in with discounts to woo customers grappling with inflation-squeezed Christmas budgets.

The two-day “Prime Early Access Sale” shopping event for Amazon members, which starts Tuesday, is much like the Prime Day summer marketing blitz and will compete with early discounts from rival retailers.

“Retailers will likely fight harder and earlier for potentially fewer dollars this year. The thinking is that the early bird catches the dollars,” said Carol Spieckerman, president at consultancy Spieckerman Retail.

Walmart Inc is holding a “Rollbacks and More” sale event from Oct. 10-13 to counter Amazon’s discount days, with deals on everything from Hot Wheels toys to luggage.

“The middle- to upper-income consumer is likely to take more advantage of the current deals to get a jump on the holiday season … at the lower end of the income spectrum, those consumers may hold off and buy closer to need,” Telsey Advisory Group analyst Joseph Feldman said.

Inflation and early discounting is also expected to slow holiday spending for the year. U.S. online holiday sales are expected to rise this year at their slowest pace since at least 2015 and grow only 2.5% to $209.7 billion, according to Adobe Analytics.

The early start to the holiday shopping season, however, does not come as a surprise.

Major retailers such as Target and Walmart have been giving big discounts for months to get rid of excess inventory that piled up as consumer’s cut back on discretionary spending. Some of them even had competing deals when Amazon held its Prime Day sales in July.

At the time, Amazon raked in about $12 billion in sales, according to Adobe.