This is Why Verizon Stock is a Bargain 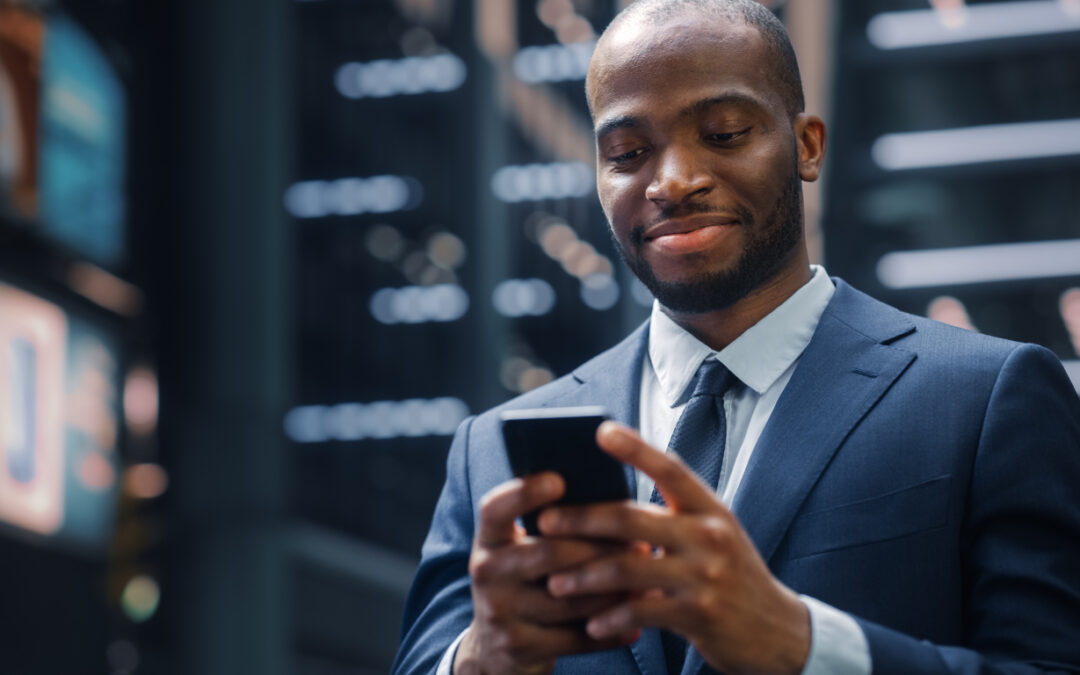 Verizon (VZ) may be too cheap to ignore.

After plummeting from about $50 to $38.10, the stock is incredibly oversold at support last seen in 2018.  It’s also wildly oversold on RSI, MACD, and Williams’ %R. It also carries a respectable dividend yield of 6.62%.  Verizon’s P/E of about eight is also cheap, as compared to the S&P 500, where the average stock trades with an average P/E of about 18.

Better, Oppenheimer analysts just upgraded the stock to an outperform rating, with a price target of $50 a share.  “The price is right after years of underperformance,” they said, as quoted by Barron’s. “We previously downgraded on 2/25/21, because the company overpaid for spectrum and [was] late to mid-band 5G builds, which led to customer defections, weaker balance sheet, and substantial capex investment. These factors are now reversing.”

Shares of Verizon last traded at $38.10 on a volume spike to 25.7 million shares, as compared to daily average volume of 20.6 million shares.

While investors wait for the VZ stock to turn around, they can collect a healthy dividend.