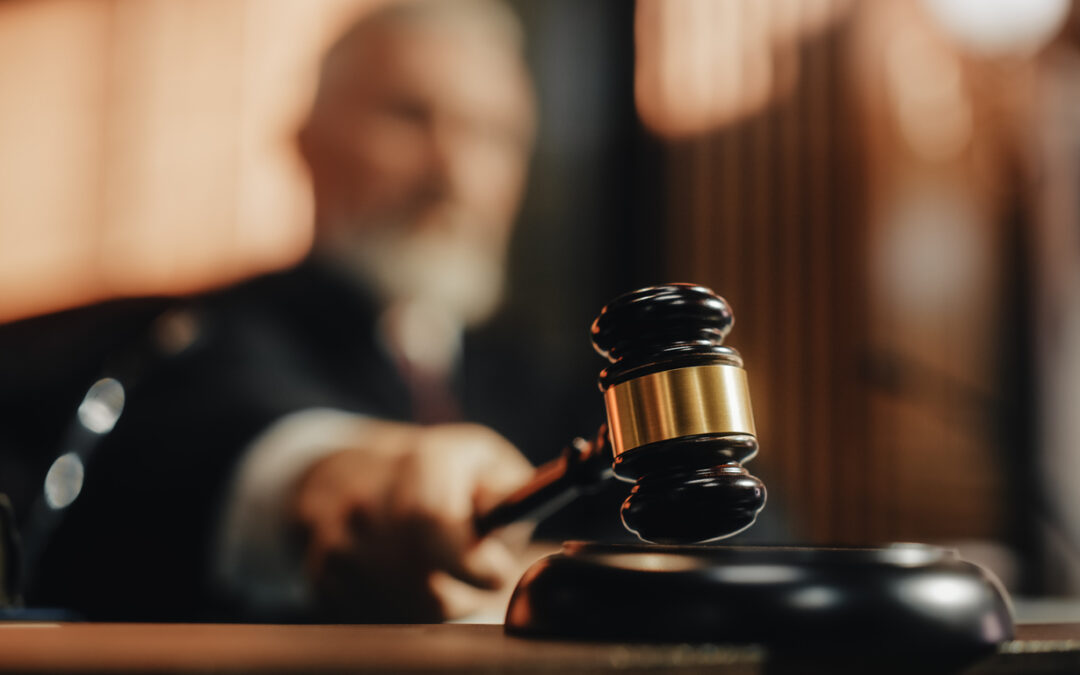 Former US president Donald Trump filed a defamation lawsuit against CNN requesting $475 million in damages. With this action, he is escalating his dispute with American media outlets that have negatively covered his career.

The media firm is accused of using its tremendous influence to discredit the defendant in the eyes of its readers and viewers to unseat him politically, according to the suit. Trump further asserts that Joe Biden’s victory in the 2020 race was partly due to CNN’s unfavourable portrayal of him.

Trump has repeatedly vowed to sue news sources over news reporting he believes is unjust or demeaning throughout his political and business careers. His threats against the media had become a trademark of his political agenda, even if he hardly acted on them. In the lead-up to the 2022 midterm elections, threats frequently featured in his fund-raising appeals.

Ahead of the 2020 election, Trump sued The Washington Post and The New York Times over articles that linked him to Russian interference in US elections. The lawsuit against The Post is still pending, while the one against The Times was thrown out. During his re-election campaign, he had also filed a defamation lawsuit against the media company, which was later dismissed.

Trump filed a 29-page lawsuit against CNN in the US District Court in Fort Lauderdale, Florida. The 29-page lawsuit claims that CNN participated in a dissuasion campaign in the form of defamation and falsehood that spiralled out of control recently because the channel worried Trump might run for office again. In addition, the complaint criticized CNN for using the terms “insurrectionist” and “racist,” and comparing Trump with Adolf Hitler.

The lawsuit recounted multiple instances when CNN hosts and their guests attacked Trump for his actions and his scepticism of the outcome of the presidential election in 2020. Also, it regrets that certain visitors have used Adolf Hitler and Nazi Germany’s past to disparage the former president’s actions. Musician Linda Ronstadt is one of the in-studio visitors who are accused of criticizing Mr. Trump.

Loyola Marymount University law professor Jessica Levinson says there is no clear legal path for Mr. Trump with his latest lawsuit. She explained that there were no false statements with any malice. Levinson added that most of the comments on CNN that Trump calls defamatory in the suit are just opinions. According to Levinson, Trump’s suit will be dismissed once CNN files a motion to dismiss.

In July, Trump’s representatives had reached out to CNN and asked the network not to describe Trump’s comments regarding the 2020 presidential election as “lies.” The media company responded to the request stating that Trump hadn’t identified any defamatory or false statement in his letter.

The former president’s attorneys justify the demand for punitive damages of up to $475 million by claiming the network’s coverage had caused Trump embarrassment, mental anguish, humiliation, and pain.