Three Oversold Retailers to Own Before the Holidays 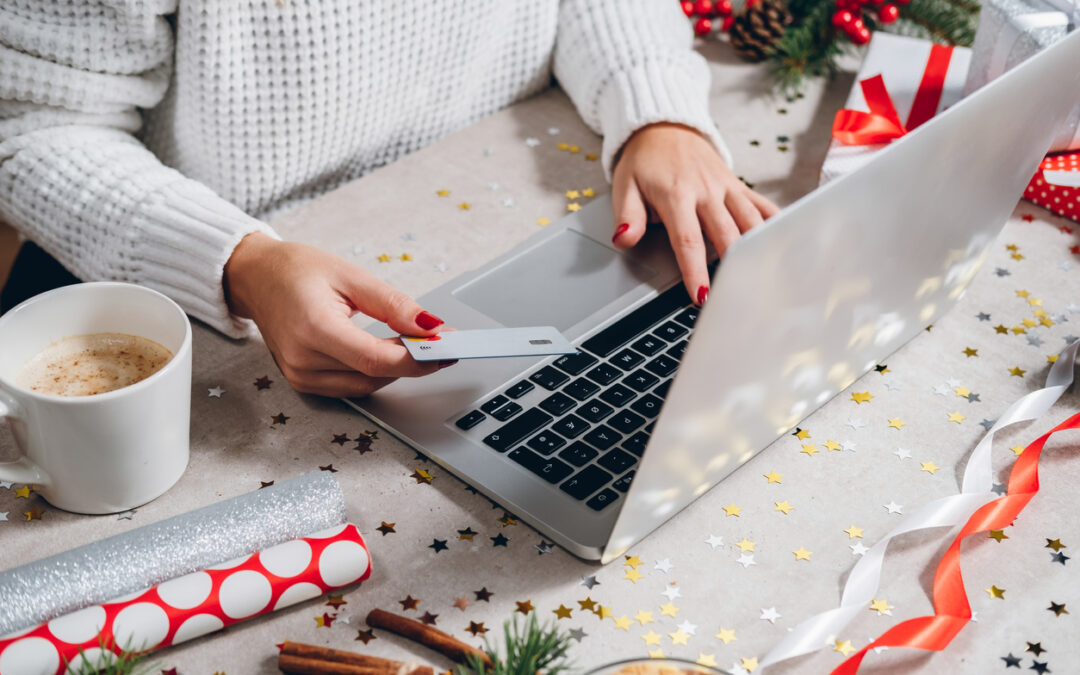 Amazon (AMZN) has become too cheap to ignore.

“We believe Amazon’s current stock price already embeds headwinds from a recession/cost inflation and expect the market to attribute greater value to core-retail over time as cost headwinds are addressed and profitability expands,” Thill said, as quoted by Yahoo Finance.

Another stock too cheap to ignore is Target (TGT) heading into the holidays, too.

Sure, the company fell on hard times.  Supply chain issues caused a headache.  The company was forced to cut its guidance twice, and missed on recent earnings.  However, much of the bad news has been priced into the stock, we believe.

In fact, as noted by Barron’s: Wells Fargo analyst Edward Kelly, who recently upgraded Target to Overweight from Equal Weight, believes that the expectations for next year’s profits among buy-side analysts are about $11, below even the sell-side average close to $12. Kelly, however, thinks that Target can earn an above-consensus $12.70 in fiscal 2023, and he argues that this year’s margin issues are temporary.

In fact, WMT could also be “positioned to win” this holiday season, says UBS analyst Michael Lasser, as noted by Yahoo Finance.  The company “has a lot of tools at its disposal to gain more wallets here, like Walmart Plus can be aggressive on price. It’s got a lot of inventory. And so, I think Walmart is positioned to win over the holiday season.”