OPEC+ to Resolve Cutting Production on Wednesday, and Analysts Think It Will Bring Oil Prices to $100 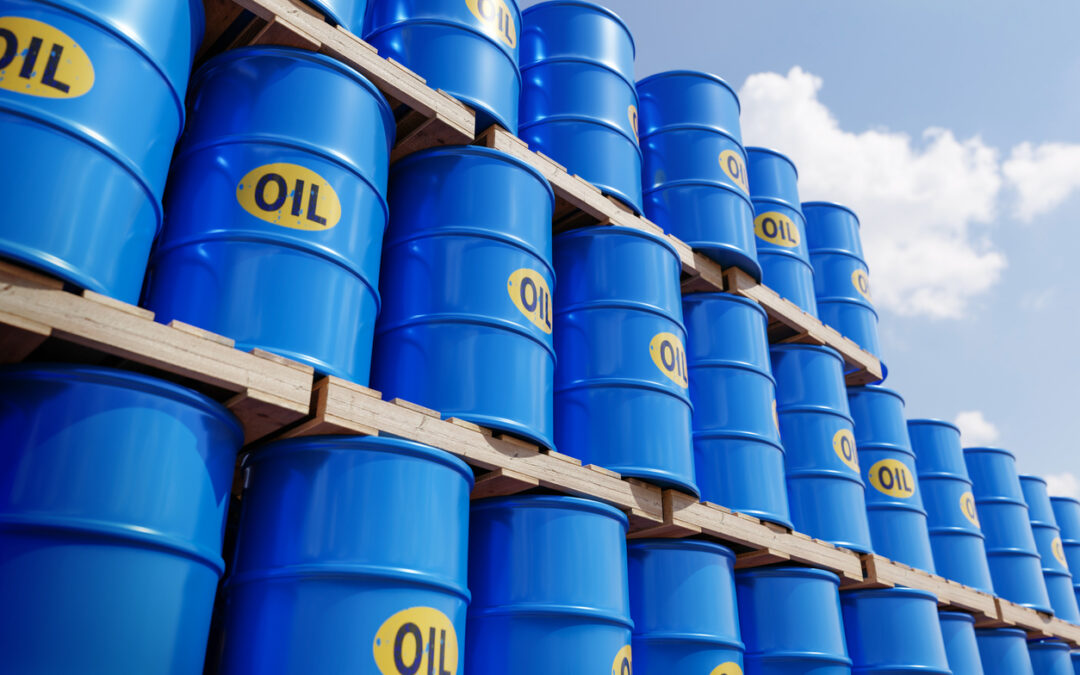 Oil prices could roll back to triple digits if the world’s most influential producers adjust their production policy in Vienna, Austria, on Wednesday. OPEC and non-OPEC members, an alliance that calls itself OPEC+, is considering the most significant output cut since the Covid-19 pandemic began.

According to Reuters, a source from the oil cartel and its allies stated they’re considering cutting output by up to 1 million barrels daily. Also, voluntary cuts by individual members could top that figure, according to the spokesperson, making it the largest cut since 2020.

‘It’s the group’s first in-person meeting, and these energy ministers aren’t going to Austria for the first time in two years for nothing,’ said the CIO of Pickering Energy Partners, Dan Pickering. ‘There will be a historic cut of one kind or another.’

News of these considerations drove up oil prices during trading hours, and the global benchmark, Brent crude, rose 4% to retail at $88.54. In the near term, Pickering expects the number of barrels coming into the market at 500, a sufficient supporting amount.

The OPEC+ Vienna meeting is taking place against a backdrop of months of severe market volatility and the falling oil process. That decision to cut production is said to be prompted by the group’s top producer Saudi Arabia, despite pressure from significant consumers, including the US.

OPEC and OPEC+ countries, including Russia, have resisted pressure to raise output, lowering oil prices. In the last few months, however, they’ve fallen sharply amid fears for the state of the global economy and after the US Federal Reserve raised rates to help rally the dollar.

‘There are some potential upsides for oil prices after suffering heavy losses across the market boards in September,’ said Stephen Brennock, senior analyst at London’s PVM Oil Associates. ‘Tightening near-term oil production fundamentals coupled with an uptick in trading activity may see prices roll back to $100 bbl.’

According to analysts at Goldman Sachs, Brent will reach triple digits over the next couple of months and then climb to $105 over a six-month duration. They’ve also echoed Brennock’s sentiments regarding bullish dispositions over the summer that may see expectation and hope for the winter.

At the same time, West Texas Intermediate or WTI futures climbed to trade 4.2% at $82.83 per barrel. By year’s end, Goldman Sachs expects it to jump to $95 per barrel, after which it’ll hit $100 over the next two quarters.

OPEC+ shows support and resolve to protect prices since they’re not as worried about demand. According to Pickering, there are still signs of ‘some pretty sticky’ energy inflation going forward into the next few years.

That’s because the Iran nuclear deal won’t happen, and recession risks will stoke demand fears, the same way they brought a decline in oil prices by more than $4. While that was the lowest since late February when the Russia-Ukraine conflict began, a massive OPEC+ cut will send prices back to their June high.

They’re meeting face to face in Vienna this week, mainly due to the likelihood of a controversial decision. However, the impact may be less than what the market expects, but supply-side factors will pop prices up for the next month or two.