Tesla Weakness is a Long-Term Opportunity 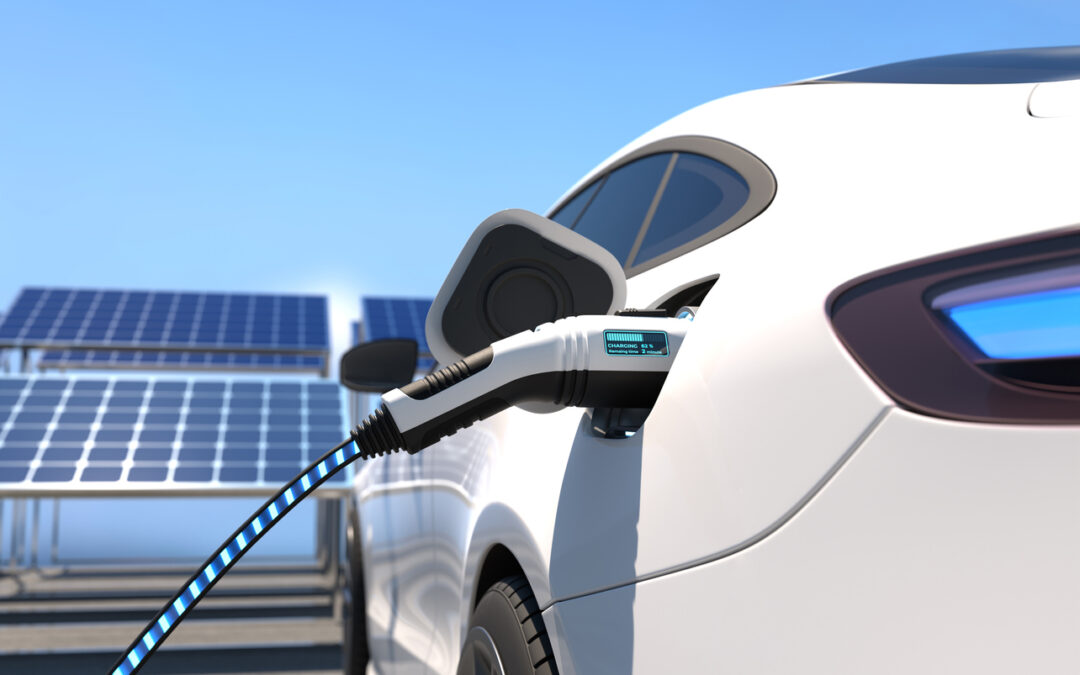 All after the company said it only delivered 343,830 vehicles, and produced 365,923 in the third quarter.  While numbers were up quarter over quarter, they were below expectations.

As noted by Barron’s: The company said that deliveries have historically been skewed toward the end of each quarter, and that as “production volumes continue to grow, it is becoming increasingly challenging to secure vehicle transportation capacity and at a reasonable cost during these peak logistics weeks.”

Analysts don’t seem to be too concerned, though.

Wedbush analyst Dan Ives, for example, has an outperform rating on the stock with a target of $360.  He noted, “We view this more of a logistical speed bump rather than the start of a softer delivery trajectory into the [fourth quarter and 2023] and remain bullish on the Tesla story.”

Truist Securities has a buy rating on the stock with a price target of $348 from $333.  The firm believes the latest shortfall is temporary.

While TSLA is a falling knife at the moment, keep an eye on it.

Weakness in TSLA is an Opportunity

Weakness may be a strong opportunity here – especially with EV sales showing no signs of cooling, and with more states and countries pushing for more EVs.  New York Gov. Kathy Hochul, for example, just tweeted, “All new vehicles sold in New York must be zero emissions by 2035. By revving up our clean transportation transition and making major investments to make EVs more accessible, we’re supercharging our fight against climate change.”

Plus, governments all over the world are pushing for a greener future.

The International Energy Agency (IEA) estimates we could see 135 million EVs in the next 10 years. Analysts at Ernst & Young say EV sales could outpace combustion engines in Europe, China, and the U.S. in the next 12 years.