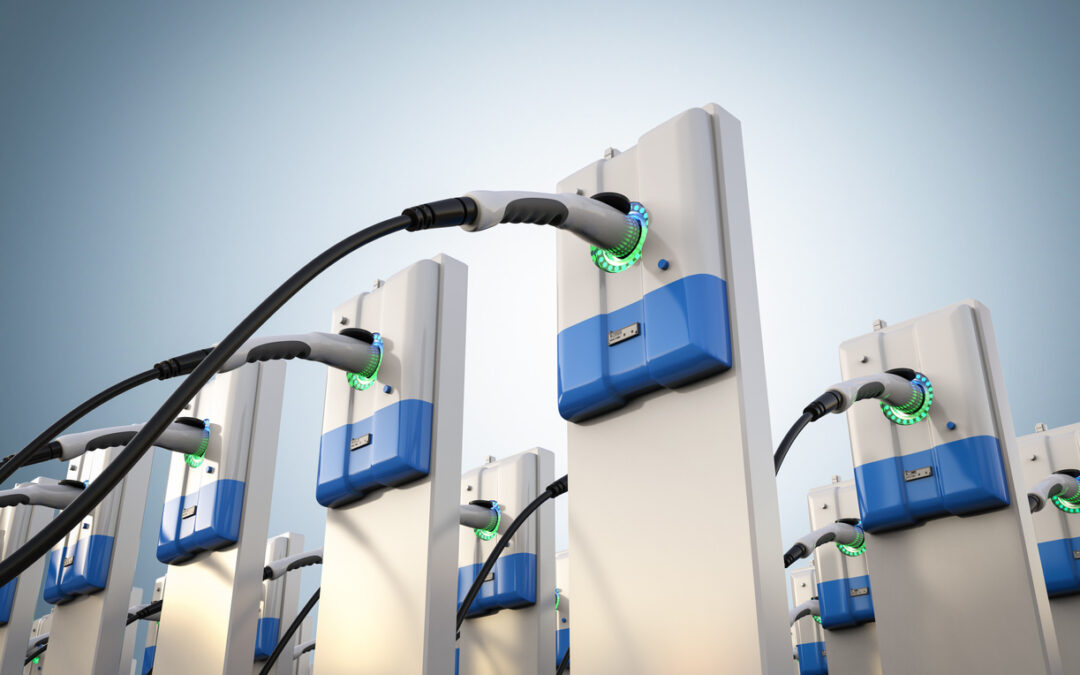 Recently enacted Electric Vehicle or EV subsidies that could hurt Asian carmakers will come under review by Washington, according to vice president Kamala Harris. On Tuesday, she told South Korea’s Prime Minister Han Duck-soo in Tokyo, Japan, that the US will iron out concerns over the Inflation Reduction Act enacted in August.

Among the $430 billion Bill is laws that focus on rolling back climate change and making the US a world leader in EV production and consumption. Among this Bill’s requirements, carmakers should assemble EVs in North America to qualify for tax subsidies.

Also, a percentage of the essential minerals used in making the car’s batteries should be sourced from the US or one of her America-free trade partners. Harris said she understood South Korea’s concerns regarding the Act’s incentives and pledged to maintain consultation as these laws are implemented.

President Joe Biden has sought to deepen relations with South Korea to strengthen business ties. He also aims to maintain a united front against China, the US’s key economic and ideological competitor.

The news comes after Korean officials view the new EV requirements as a betrayal after the country agreed to build factories and make significant investments in the US. As cars are the heavily industrialized nation’s third largest export, they worry the laws will be a setback for Hyundai Motor Co and its affiliate Kia Corp.

Meanwhile, rental car giant Hertz is teaming up with oil company BP to build the country’s electric vehicle charging station networks. It announced its plans to purchase over 340,000 EVs from General Motors, Polestar, and Tesla by 2027.

Working with BP Pulse, the oil company’s EV division, Hertz will install thousands of EV chargers in its locations around the US. It’ll provide services and software to manage its fast-growing fleet of all-electric rentals.

Besides, chargers that will recharge Hertz’s fleet will be made available to ride-hailing and taxi drivers alongside the general public. The firm said that access to chargers is cited as a significant roadblock to consumer EV adoption.

While Hertz and BP didn’t disclose the number of EV charges under the deal, it’s estimated to be in the thousands. The plan builds on an existing arrangement where BP Pulse has installed chargers at 25 of Hertz’s busiest airport locations within the US.

Hertz plans to make EVs a quarter of its fleet and already has 500 available for rent across 38 US states. BP Pulse will also provide the software to help manage the complexity of keeping their EVs charged and ready for hire.

‘It’s difficult to scale up when you’re operating a large fleet, especially in states like California where pricing for electricity can fluctuate by 400% daily.’ Vic Shao, head of BP Pulse’s fleet business, expressed these sentiments. ‘To get a handle on the operational expenses, our software will help reduce electricity costs by scheduling lower-time-cost frame charging.’