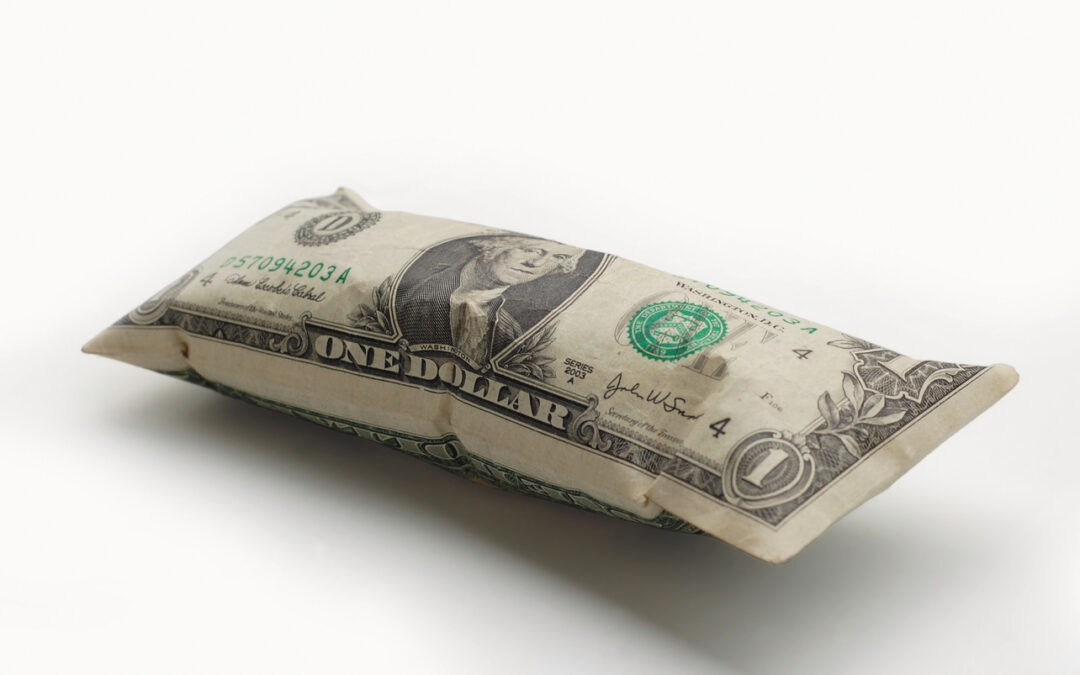 Stabilizing currencies, contrary to raising interest rates, will cool inflation, according to Forbes Media chairman and Editor-in-chief Steve Forbes. These sentiments come after the Federal Reserve announced interest rate hikes by 75 basis points. Soon after, the British pound temporarily fell to a new all-time low of $1.0382 after released inflation figures.

Calling it a failure and ‘sticking to standard dogma mindsets,’ he said raising rates is seeing the weakening of currencies from economies that maintain accommodative monetary policies with the US. That’s after the pound fell 4% following London announcing plans to implement tax cuts and growth-boosting investment incentives last week.

Alongside the pound sterling, last week saw the fall of the Japanese yen and the Chinese Yuan against the US dollar. Steve Forbes called out the Biden administration and the Federal Reserve for depressing the economy and placing obstacles in dealing with supply-side problems.

‘You don’t have to make people poor to curb inflation, and the real cure is stable currencies for productive long-term investments key to economic growth,’ said Steve while talking to Monday’s Global CEO Conference in Singapore. ‘Central bankers hardly talk about stabilizing currencies nowadays, and instead it’s all about depressing the economy to counter inflation.’

The Forbes Media CEO was lamenting the Federal Reserve’s decision to raise interest rates, terming it a destructive undermining of the dollar. He attributed the economic problems to currency imbalances and suggested using gold as a stabilizer.

‘A strong dollar equals more exports, but weaker currencies will lead to problems in areas such as a decline in foreign exchange reserves,’ said Steve Forbes of the recently released inflation figures. ‘Gold has a higher intrinsic value than all commodities on the globe, and while not perfect, is more stable than anything we’ve used for over 4,000 years.’

Forbes favored how President Ronald Reagan stabilized the economy in the 80s by cutting taxes to increase production after the then Fed chair made a dramatic 20% interest rate hike. Reagan’s administration also tried to sell dollars and buy other currencies. Forbes media CEO has said it’s a far cry from today’s thinking that a recession is the only combative solution for inflation.

Use Gold’s Intrinsic Value to Stabilize the US Dollar and, In Turn, Revive the Economy

‘Their approach is to artificially raise interest rates which means an unemployment crisis and that’s not the real cure,’ Steve said of the Biden administration and the Federal Reserve. ‘Instead, they can stabilize the US dollar using gold by tying it directly to the commodity, which has a fixed value.’

The editor-in-chief of Forbes Magazine cited the introduction of the Bretton Woods gold standard in the 1940s leading to higher economic growth rates. It established fixing the US dollar to gold as the universal standard, alongside tying it to the currencies of other nations.

However, between the late 60s and early 70s, Bretton Woods collapsed after providing the stability necessary at its implementation time. That was due to structural issues with the standard, dwindling gold reserves, and increased military and domestic spending.