Top Reasons to Buy the Dip in Advanced Micro Devices 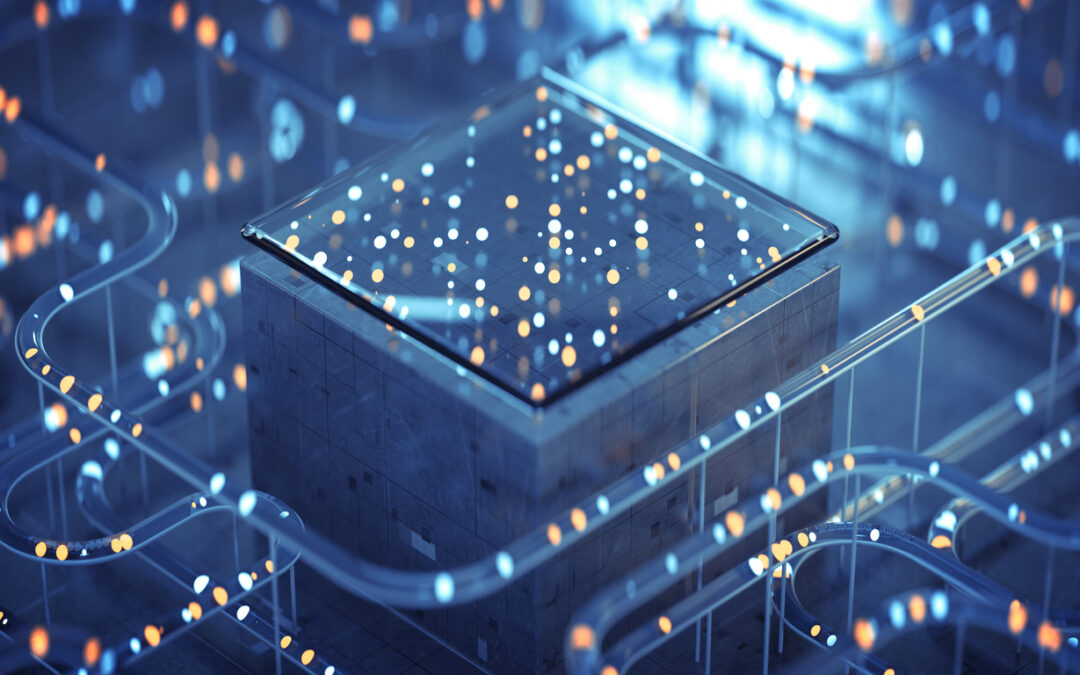 After dropping from about $100 to $77, the stock caught triple bottom support dating back to May 2021.  The tech stock is also oversold on RSI, MACD, and Williams’ %R.  From current prices, we’d like to see AMD retest $100 again, near-term.

Plus, as noted by Baron Funds, as quoted by Insider Monkey:

“AMD has been gaining meaningful share in personal computing and server end markets over the past several years driven by the performance of its processors and technology and strong execution against its technology roadmap, and we believe share gains will continue over the coming years from a combination of AMD’s continued advancements and Intel’s stumbles in developing its leading-edge technology.  Additionally, the recently closed acquisitions of Xilinx and Pensando enhance AMD’s positioning within the data center, a key growth engine for the semiconductor industry.”

Helping, analysts at Stifel just started AMD with a buy rating, with a $122 price target.  All thanks to AMD’s strong product roadmap and sustained leadership against intel.  Plus, according to analyst Rob Roy, AMD is the best out of the three major U.S. chip companies.

And, according to Barron’s: Last week, AMD unveiled final details for its next-generation Ryzen 7000 series chips that are set for release on Sept. 27. Based on a new architecture called “Zen 4,” the chips will offer a double-digit percent increase of up to 45% in performance— depending on the application—versus what it now offers, the company said.