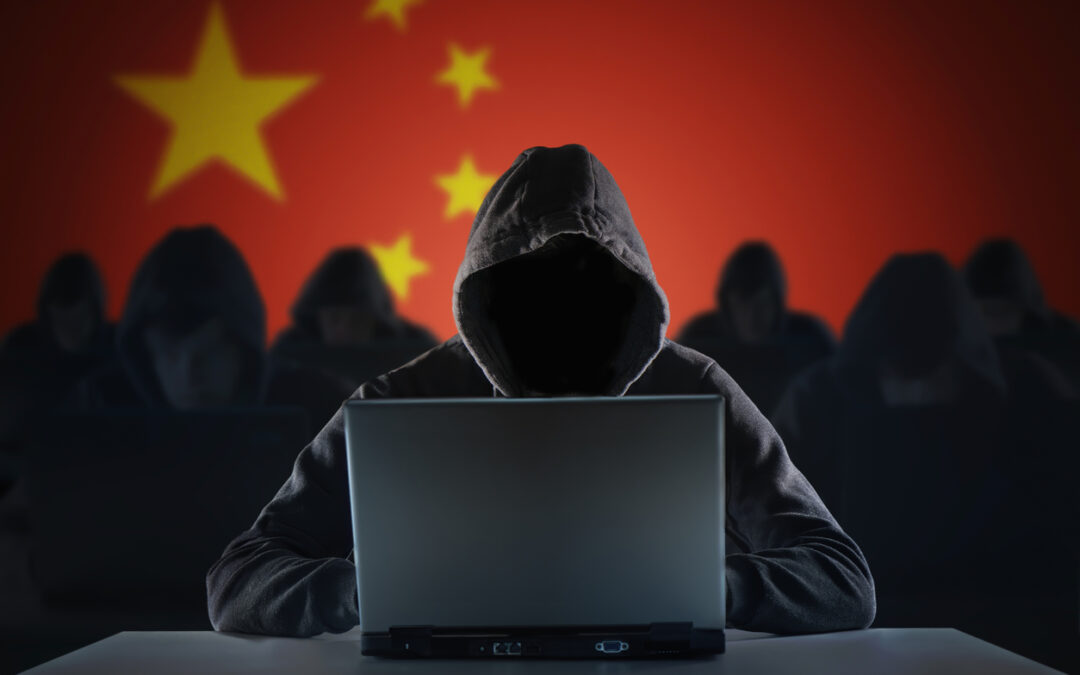 Twitter is yet again in the spotlight amid allegations that at least one Chinese agent worked at the company raising serious security issues. The revelation came about as part of an ongoing grilling by the Senate Judiciary Committee of the former head of security turned whistleblower Peiter Zatko.

Zatko’s testimony raises serious concerns about the social network’s security measures. The company has previously been informed of the presence of the Chinese government working at the firm. The former security chief says he learned that the Federal Bureau of Investigation had warned the company that an agent working for the Chinese Ministry of State Security was on the payroll.

It is not the first time that Twitter has come under scrutiny over the level of security in its network. In 2020, the embattled social network was scrutinized when teenage hackers seized control of high-profile accounts. In addition, the Senate Judiciary Committee is grilling Mr. Zatko over claims of improper handling of user data.

The testimony by Zatko has also shed more light on internal wrangling in the company. For example, it has emerged that there have been clashes in the past with some teams opposed to a move to maximize advertising revenue from Chinese advertisers. Those opposed to pursuing ad revenue from Chinese advertisers have consistently raised concerns about doing business in China amid the rising geopolitical tension between Beijing and Washington.

The revelation by the former Security Chief comes at a time the social network is entangled in a fierce tussle with billionaire investor Elon Musk. Musk sought to terminate the $44 billion merger agreement accusing the social network of misrepresenting the number of false and spam accounts on its service.

A Delaware judge has already ruled that Musk can include Zatko’s Whistleblower claims in his case against Twitter as he seeks to terminate the merger agreement. Even as Musk aims to end the deal, Twitter Shareholders have already approved the company’s buyout. Twitter is set to announce the results of the shareholder vote.

Following the better-than-expected FQ1 results, Oracle has declared a quarterly dividend of $0.32 a share to be paid on October 25 to stockholders of record as of the close of business on October 12.

Meanwhile, Evercore ISI analyst raised the price target on Oracle stock to $87 from $78, citing the better-than-expected Q1 results. According to the analyst, the company remains in a solid position and going in the right direction owing to the cloud opportunity.