by Reuters | Sep 14, 2022 | Asia, Business, Entertainment and Lifestyle, Technology, US 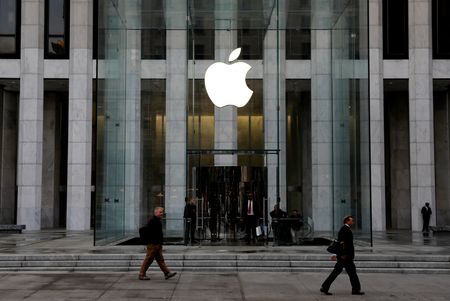 (Reuters) – Apple Inc is planning to use an updated version of Taiwanese chipmaker TSMC’s latest chip producing technology in iPhones and Macbooks next year, the Nikkei Asia newspaper reported on Wednesday.

The A17 mobile processor, which is currently under development, will be mass-produced using TSMC’s N3E chipmaking tech, expected to be available in the second half of next year, the report said, citing people familiar with the matter. (https://s.nikkei.com/3eMNG6i)

The A17 will be used in the premium entry in the iPhone lineup slated for release in 2023, it added.

The current iPhone model has an A15 processor chip and in the recent Apple launch event, the company said iPhone 14 Pro models will come with the A16 chip.

The chipmaker controls about 54% of the global market for contractually produced chips, supplying firms including Apple and Qualcomm Inc. (This story corrects paragraph 5 to say iPhone 14 Pro models will have the A16 chip, not A15)

(Reporting by Maria Ponnezhath in Bengaluru; Editing by Rashmi Aich) 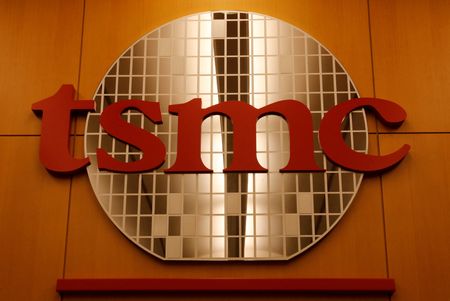